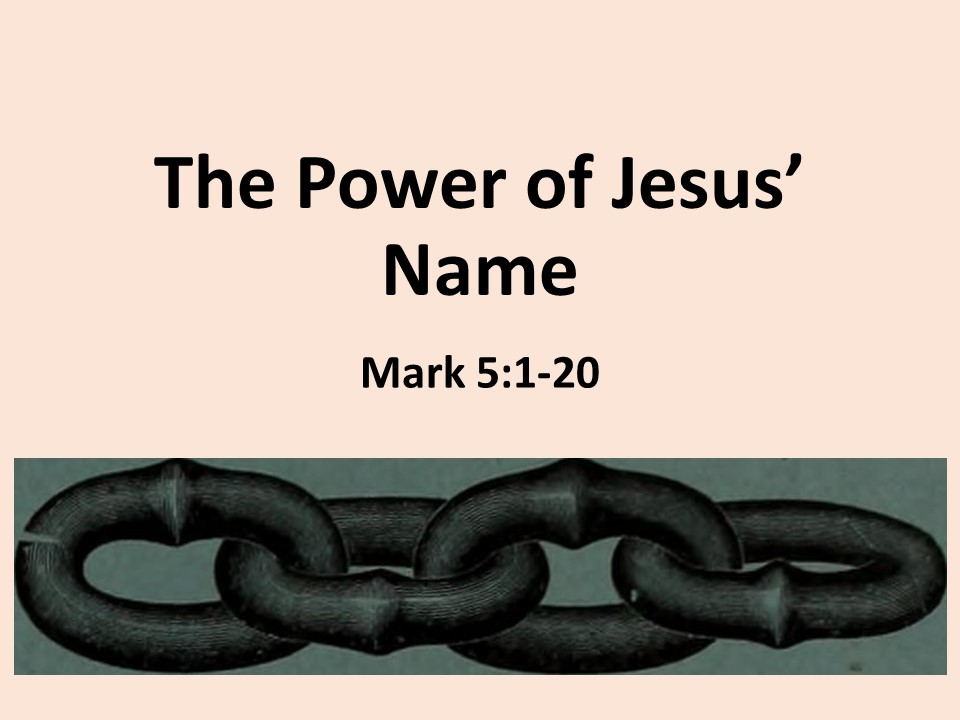 Having been away for nine days and knowing I was going to be in a time crunch, I’m taking a break from our tour through the Book of Acts this week. Instead, I’m borrowing from a sermon I preached years ago, as I we explore the passage that follows last week’s scripture reading of Jesus calming the seas. In that text, Jesus and the disciples crossed the sea to a distant land. Jesus slept while a storm blew up. Thinking they were about to be swallowed up by the sea, the disciples woke Jesus. On his command the seas calmed. It was amazing. The disciples looked at each other and asked, “Who’s this guy?” 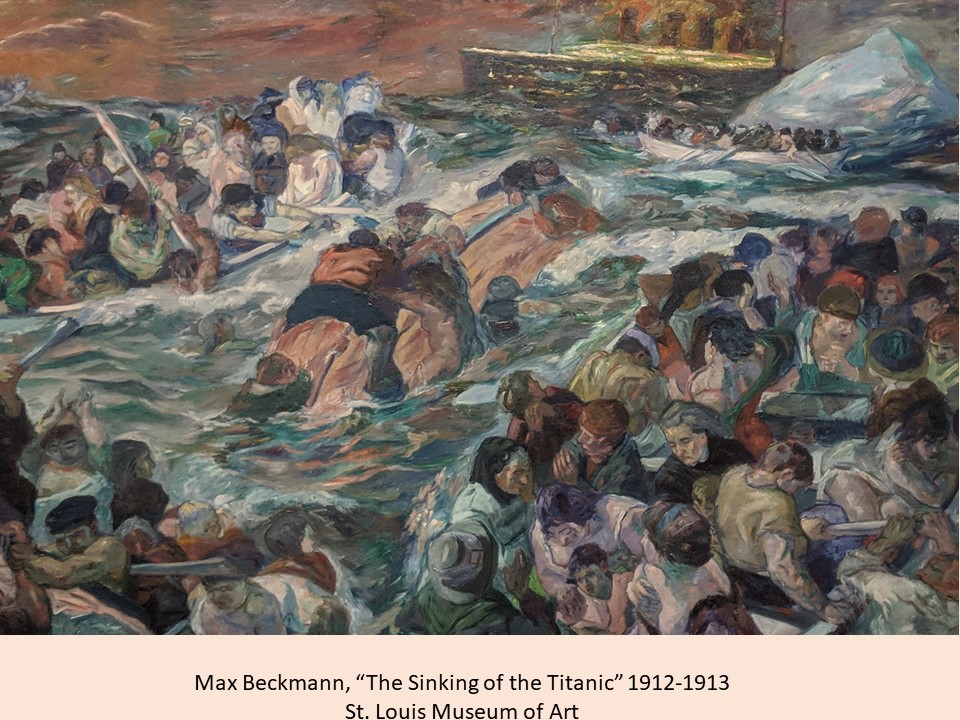 We know the answer to their question. But this was early in Jesus’ ministry and the disciples have not fully grasped the divinity of Jesus. After all, he appears normal. He tells good stories, does good deeds, teaches with authority, and there is an air of humility about him. The disciples enjoy his company, but they haven’t yet seen him as the Messiah, as the Son of God.[1]

Jesus and the disciples, in today’s reading, are on the other side of the sea, in Gentile territory. Here we have the second of four back-to-back miracles that Jesus performs in Mark: the stilling of a storm, the casting out of demons, the healing of a woman, and restoring life to a girl who’d died. Mark uses this section to emphasize Jesus’ power, the power of God, the power to save. When our lives are a mess, we’re to turn to Jesus. Read Mark 5:1-20. 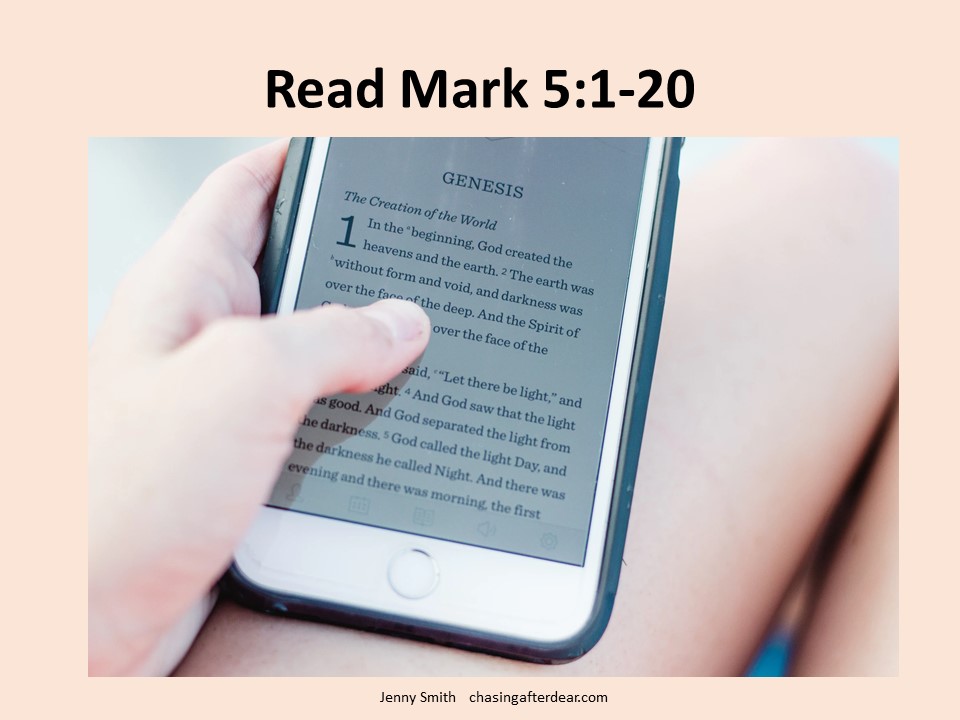 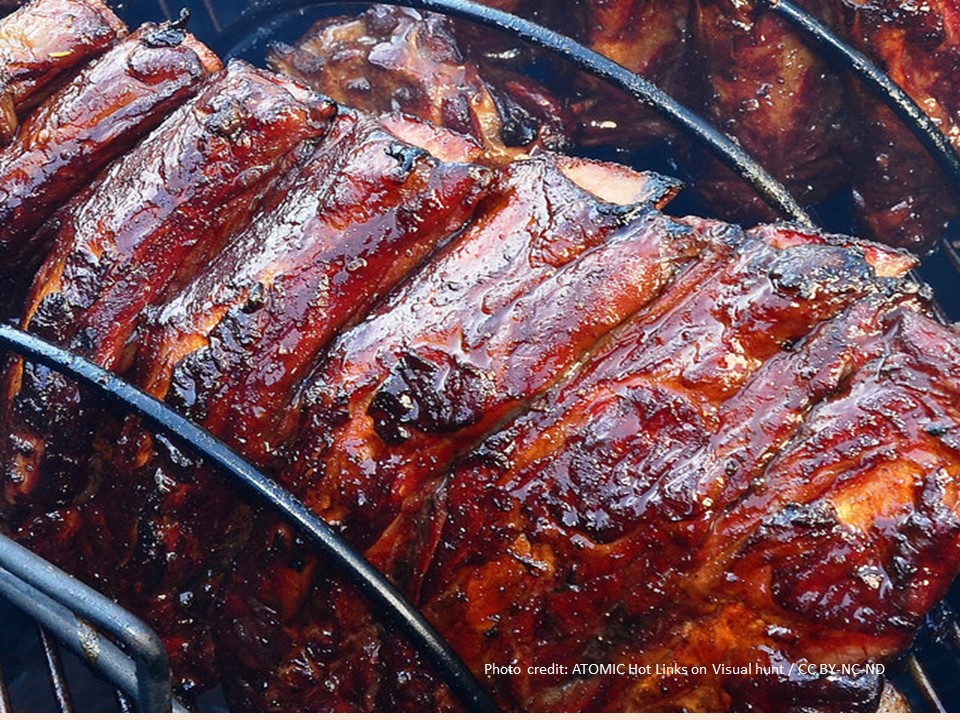 As you know, I’m from North Carolina. It’s the land of smoked ham and pork barbecue, where pig pickings are a major social function and eating “high on the hog” isn’t just an empty phrase. With that in mind, I was shocked last week while in Iowa. I learned they produce about three times the number of pigs as my home state.[2] I couldn’t believe it. While in Iowa, there was only one restaurant I visited that didn’t highlight loin on the menu. That restaurant was vegetarian.

I’m sure if Jesus had visited Iowa and caused a herd of hogs to run off one of the high cliffs along the Mississippi, he’d also been asked to leave. 2,000 hogs. That’s 4,000 hams and another 4000 shoulders and enough spare ribs to feed all of Skidaway Island. All that good meat washed out to sea. Makes you wonder, doesn’t it, what Jesus had against pigs? 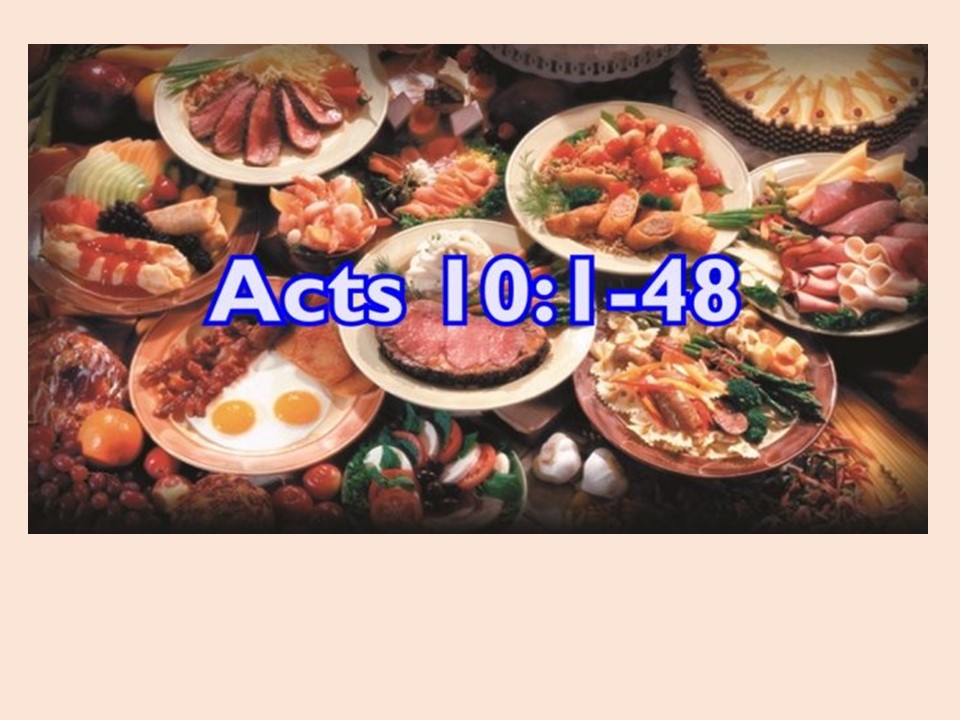 Of course, the answer is pretty obvious. He’s Jewish and the law prohibited consuming pork. Thankfully, as Christians, we have Peter’s vision at Joppa, where he learned that what God has made clean should not be considered profane.[3] Thanks to that vision, our menu expanded greatly as we added pork and shellfish and other goodies. Of course, as good as it can be, pork isn’t what our text is about. 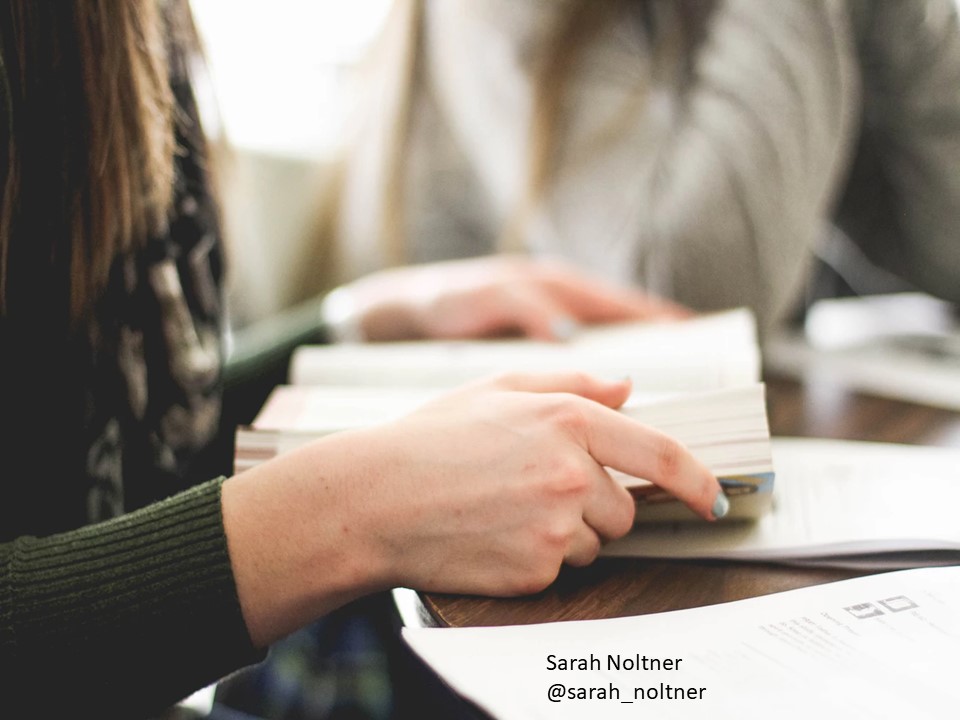 Let’s get back into the text. Prior to crossing the sea, Jesus had spent a lot of time teaching the crowds. We can image how exhausting that was, which may have been the reason he decides to head across the lake. He is going to where he’s not yet known. As this is gentile territory, he can rest and take it easy. But that doesn’t happen. Like us, sometimes our best intentions are foiled. There was the rough weather as they crossed over the water, and then when they got to the other side, they were immediately confronted by a wild man. So much for a bit of peace and quiet. 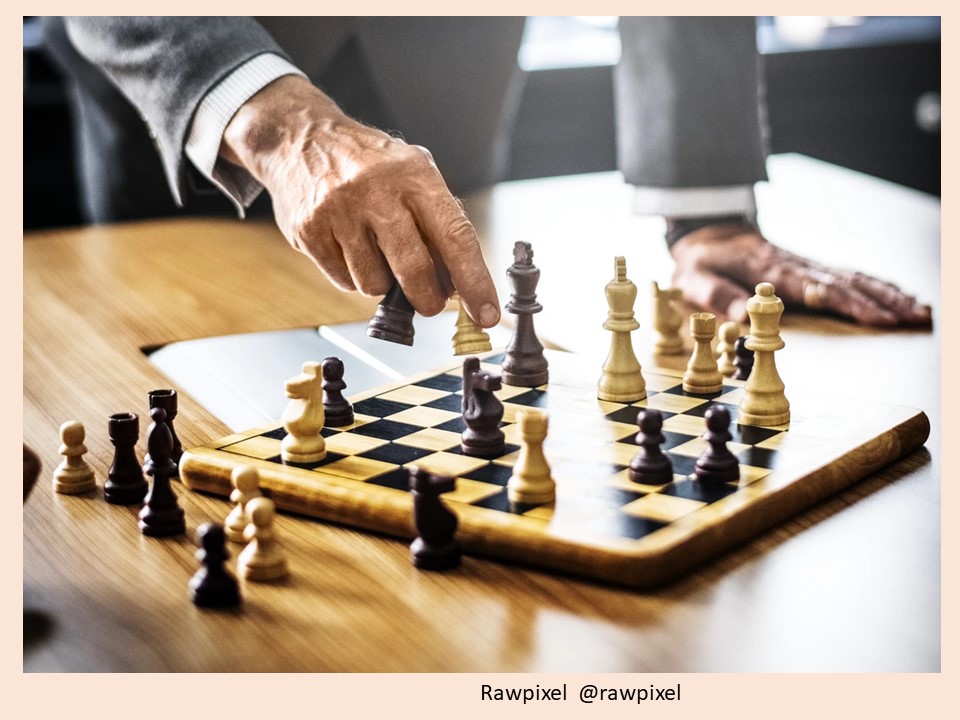 Jesus and the disciples may have thought they were getting away, but there’s an ongoing cosmic battle between good and evil, between God and the minions of Satan. While the people might not have heard of Jesus, the evil powers have. Jesus is immediately confronted. There’s a man who couldn’t even be contained with chains. He lived among the tombs, probably because the city, out of concern for the safety of its residents, had banished him. At least the dead buried in the tombs, as far as we know, didn’t complain about a lunatic residing there. 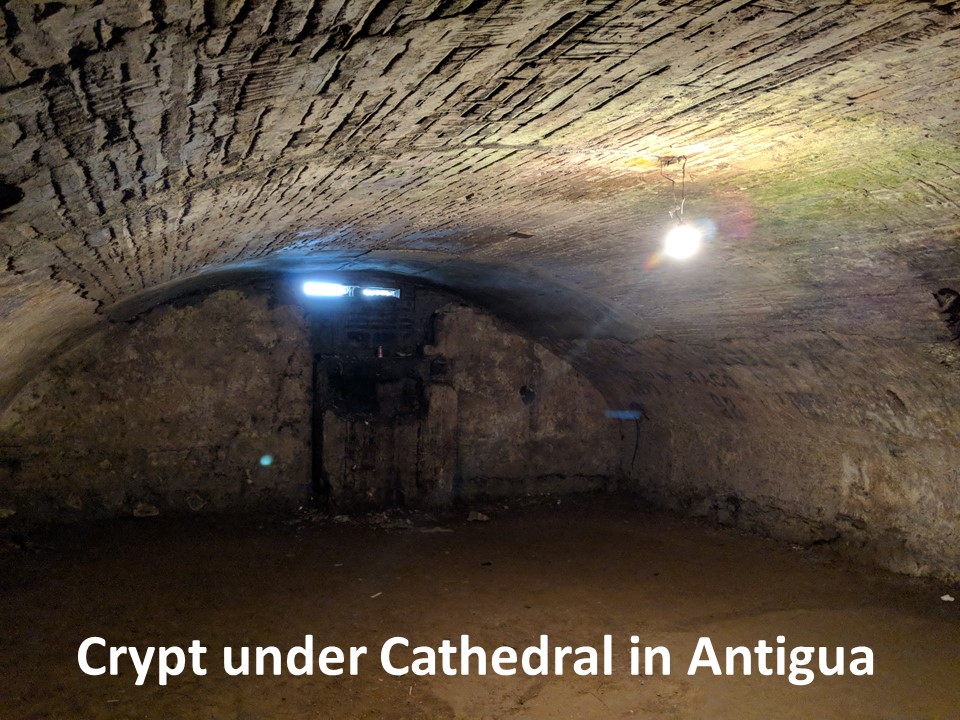 The dialogue that occurs in our text seems, at the beginning, appears to be between Jesus and the man. However, it soon becomes apparent that it’s not the man but the evil spirits residing within him who’s doing the talking. Jesus is able to immediately identify the problem. We witness a jockeying of position of power. During Biblical times, names were thought to have special powers and the right to name implied domination. If you go back to Genesis, you’ll see that God allowed Adam the right to name plants and animals, implying humanity’s power over the earth.[4] With such an understanding of the power a name holds, consider how the demon addressed Jesus as the “Son of the Most High God.” It’s as if the demon hoped that by exposing Jesus’ divine identity, it could exercise some control over him. This jockeying for position continues on in verse 9, when Jesus asks for the demon’s name. The response is, “My name is Legion, for we are many.” We now learn something new. The name Legion is the same as a large unit within the Roman military. By using, “Legion,” the demon may have attempted to conceal his name while implying the man is filled with evil.[5]

Of course, as God, the power of Jesus is greater than all other powers. Jesus easily orders the demons to leave the man. Granting their request, Jesus sends them into that herd of swine that run off the cliff and into the sea. We witness a theological truth here. Jesus’ power is divine. Jesus has power over evil. And Jesus has the power to reclaim the man and set him back on the right track.

This great truth of Jesus’ power reminds us that when we have troubles we can call upon Jesus, who came as God in the flesh. This is the type of power we need to make our way through a world filled with evil. When we are overwhelmed, we should let our troubles rest with Jesus. Notice that the demonic man was freed of his afflictions and allowed to leave the tombs of the dead and return to the community of the living. Our God is a redeeming God and can cure the most troubled soul. That’s good news! That’s a God we can trust and in whom we should place our faith. 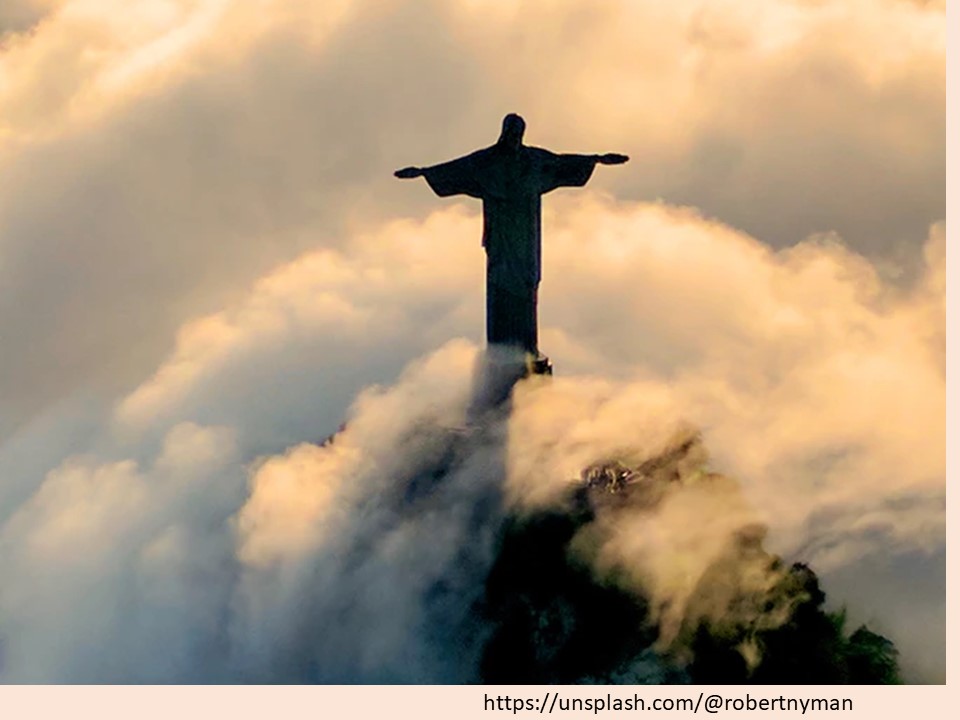 But there is a challenge to God’s goodness and power. Evil hates God and God’s creation. Evil longs to bring about death and destruction. Evil was going to destroy this man as it did the pigs. Evil destroys by consuming all that is good in life. We have plenty of examples of evil in the last century: Hitler, Stalin, Pol Pot, Ida Admen, Bin Laden, and scores of serial killers. But understand this. While scripture encourages us to take seriously the evil lurking in the world, it also shows us that it is not something we have to fear. When we are on God’s side, although we may appear weak, we have a power greater than any evil spirit. We’re not to fear those who can only kill the body, Jesus reminds us, for there is nothing more that they can do to us.[6] They can never take away the salvation we find in Christ. 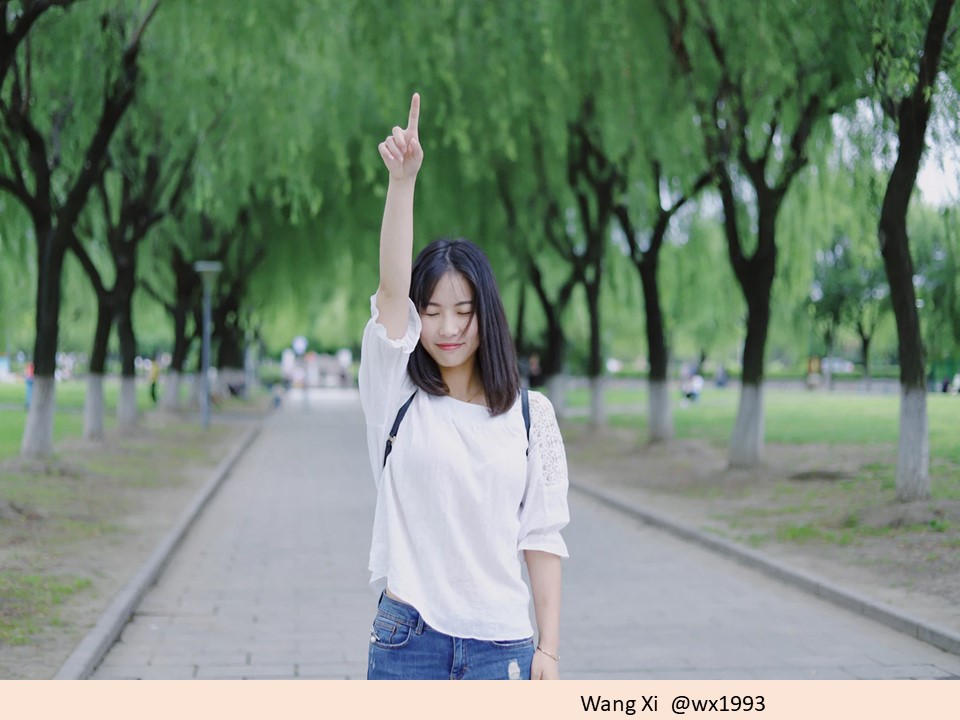 The poor man in this passage is a victim. He should be pitied, not condemned. Being in need doesn’t necessarily imply guilt. Too often we want to place blame on the victims, but Jesus saw something the townsfolk who’d banished this man didn’t see. Jesus saw him as a man in need, as a man whose body has been filled with vile hate that comes from hell. And he was able to rid the man of such evil and cleanse him so that he could be restored to the community.

This week I read an article on the epidemic of loneliness we face. As we see in this passage, God through Jesus Christ brings us together. The forces of evil isolates us, as happened to the man in our story.[7]

If we believe in the power of Jesus, it should lead us to be careful about how we judge others. There are those in this world who have difficult burdens. We can banish them from our presence, send them to the tombs or some other desolate place, where we don’t have to deal with them. Or, we can be Christ-like and show some grace while relying on God to cleanse and renew them. 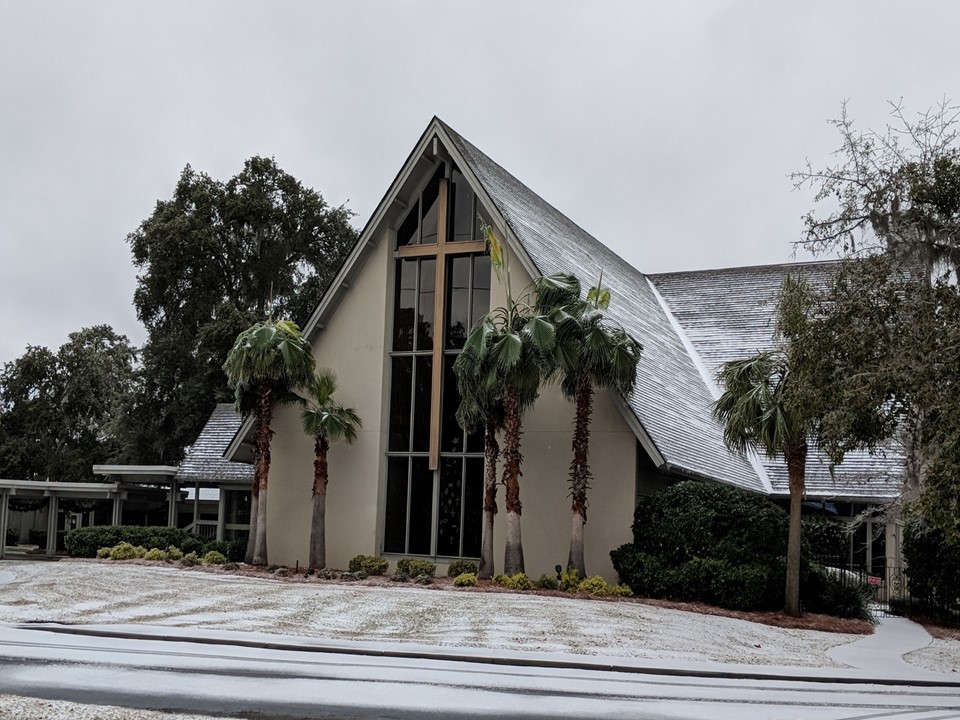 Jesus did not institute the church to be a place where believers gather Sunday after Sunday to be comforted in our own biases. The church is not a place where Scripture is to be contorted to soothe our soul. Such misuse of God’s word is eternally dangerous. Instead, the church was created to play a role in the reconciliation of the world.[8] We’re here to do our part to help restore those who have lost their way and to bring them back, through the power of Jesus Christ, into a relationship with the divine. We’re here to offer hope, the hope that can only come from Jesus Christ, who is our Savior. There is power in his name. Amen.