Last week scripture from Jesus’ Sermon on the Mount was used to explore how we might “look in” on the role money plays in our lives. Because money and possessions have a power that can lead us astray, we must be careful. Today, I’m using a passage from 1st Timothy that has almost the identical message, but now I want us to look out instead of in. How does our use of money impact our community and others? We need to ask ourselves what good comes from where we spend and give our money? What kind of vision do we have for the church, our community, and world and how might we support such a vision? Read 1 Timothy 6:17-19. 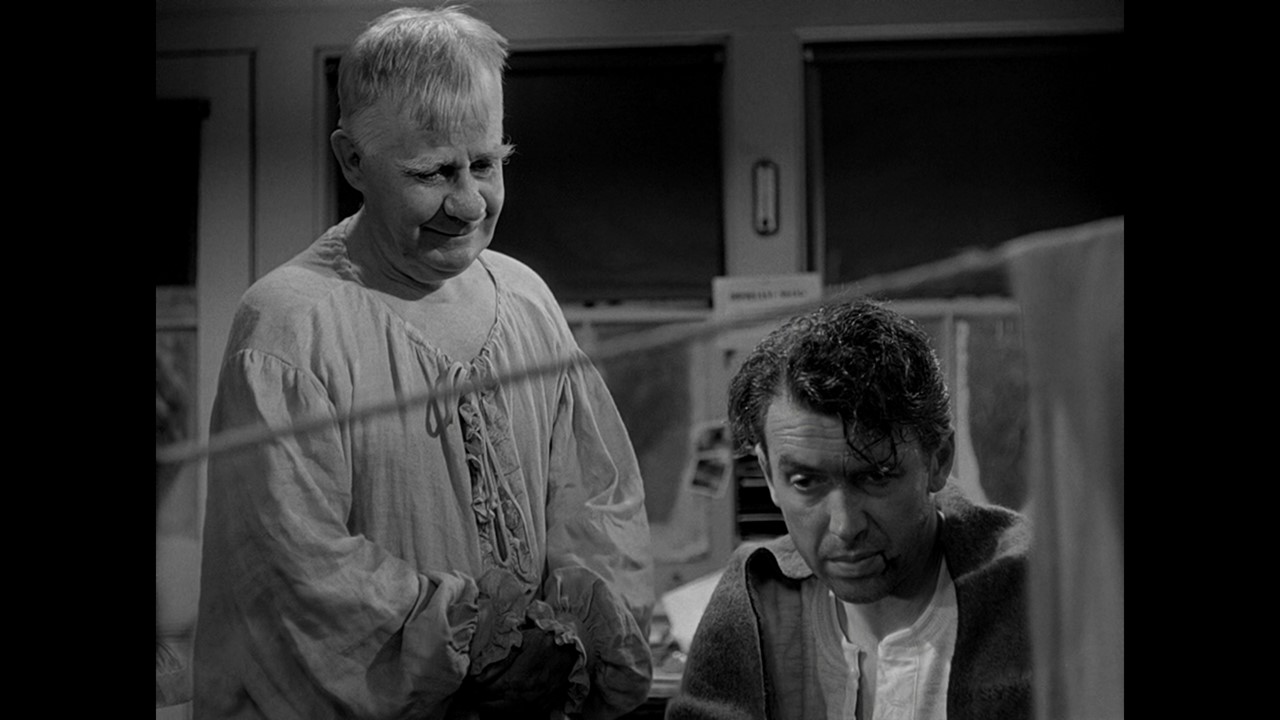 A group of us watched “It’s a Wonderful Life” this week. The turning point of the movie has George Bailey moan that it would be better if he had never been born. Clarence, the angel sent to save him from despair, then provides a glimpse of what his community would be like without him. It goes back to when he saved his brother’s life when he was ten. In the movie, the adult George is a bit envious of his brother who became a hero in the Pacific War by shooting down kamatzes aimed at a troop ship. If he had not saved his brother, his brother would not have been there to save the ship and it would have sunk with 2000 men aboard. He also learns of the good the Bailey’s Savings and Loan has done in allowing people to own homes. In this vision, he sees the families he’d help live in terrible conditions. In fact, the town isn’t the quaint “Bedford Falls” but a raucous “Pottersville,” named for the owner of the bank. The only escape from the drudgery of the town without George appears to be sex and alcohol. 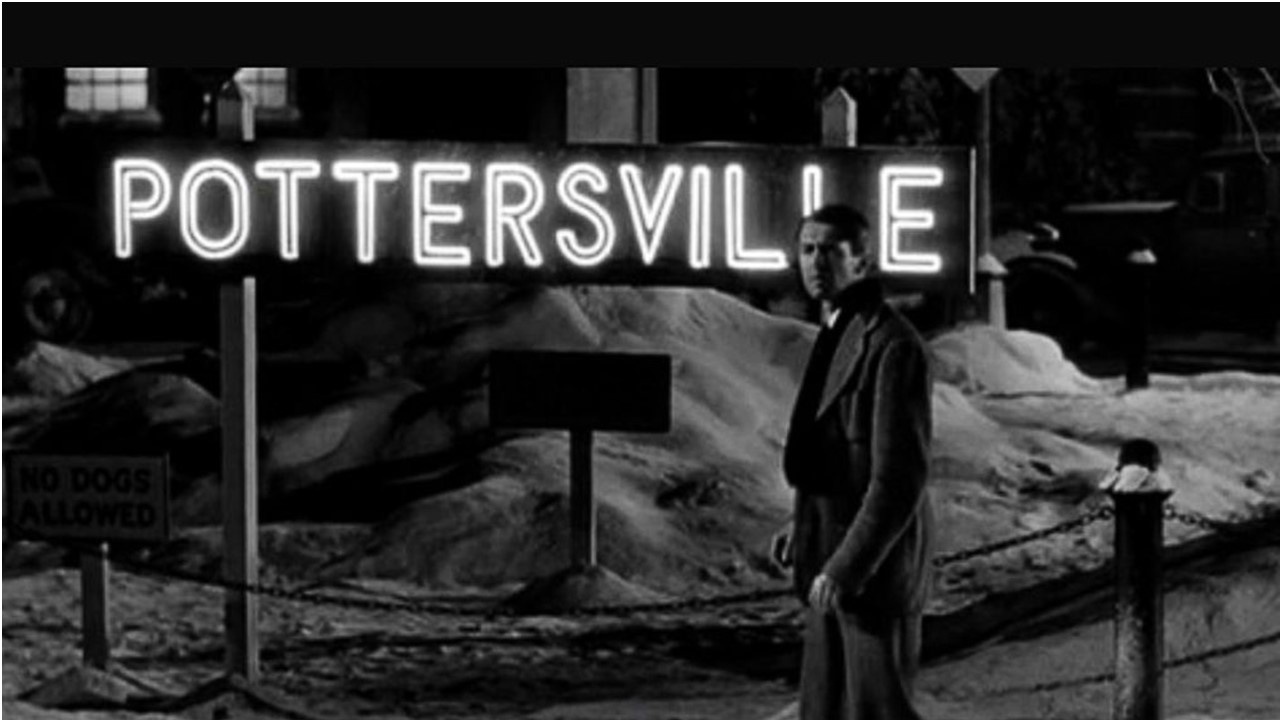 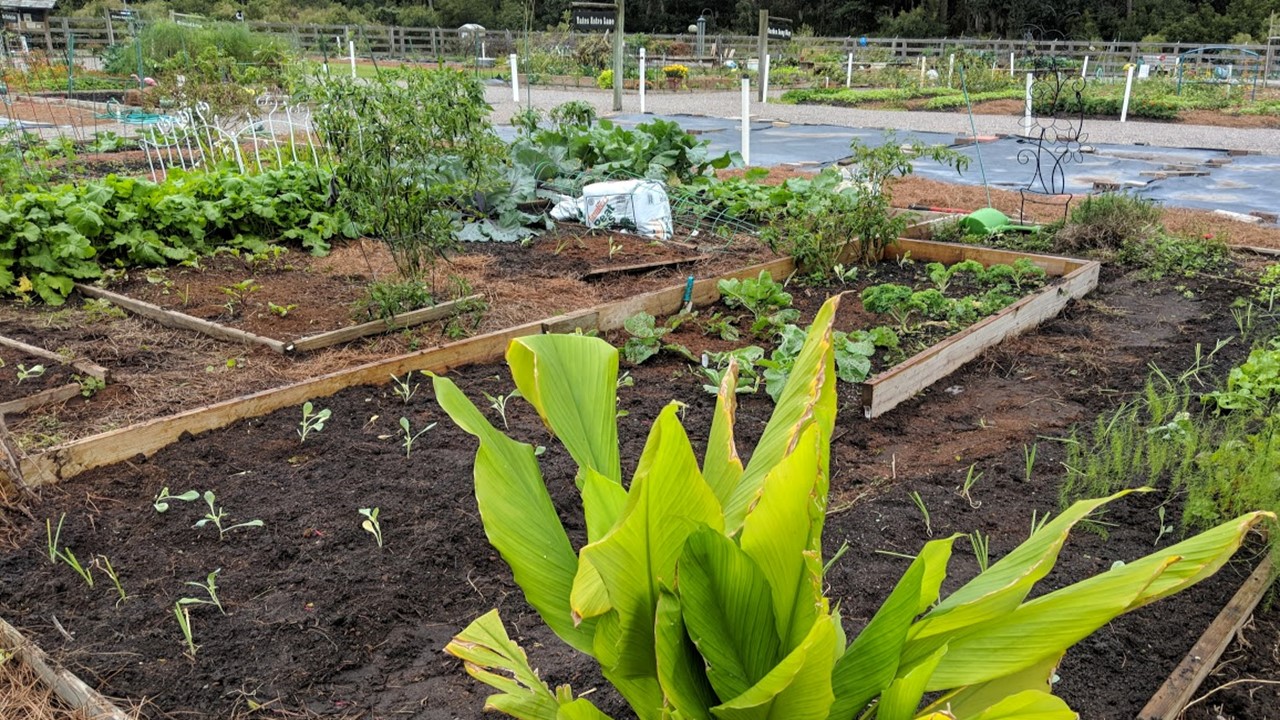 George Bailey had no idea he’d touched so many lives. Sometimes the “little things” we do are hard to see and don’t reach fruition until years later. But if we have our priorities right, we can plant such seeds that have the potential to make a difference in the world. That’s the implication from our passage from the Letter to Timothy. Let’s take this text apart and consider what we’re being told.

Paul speaks of those who are rich in this present age or, as another translation has it, those who are rich at this time.[1] By speaking of the present, Paul implies that those who are rich might not always be that way. Wealth comes with uncertainty. A market collapse could wipe us out. And, as we saw last week, nice things can go bad. They can rust or be eaten by moths or stolen by thieves.[2] The riches of our world are transitory. But Paul isn’t just talking about how riches can be lost or lose value in the present. 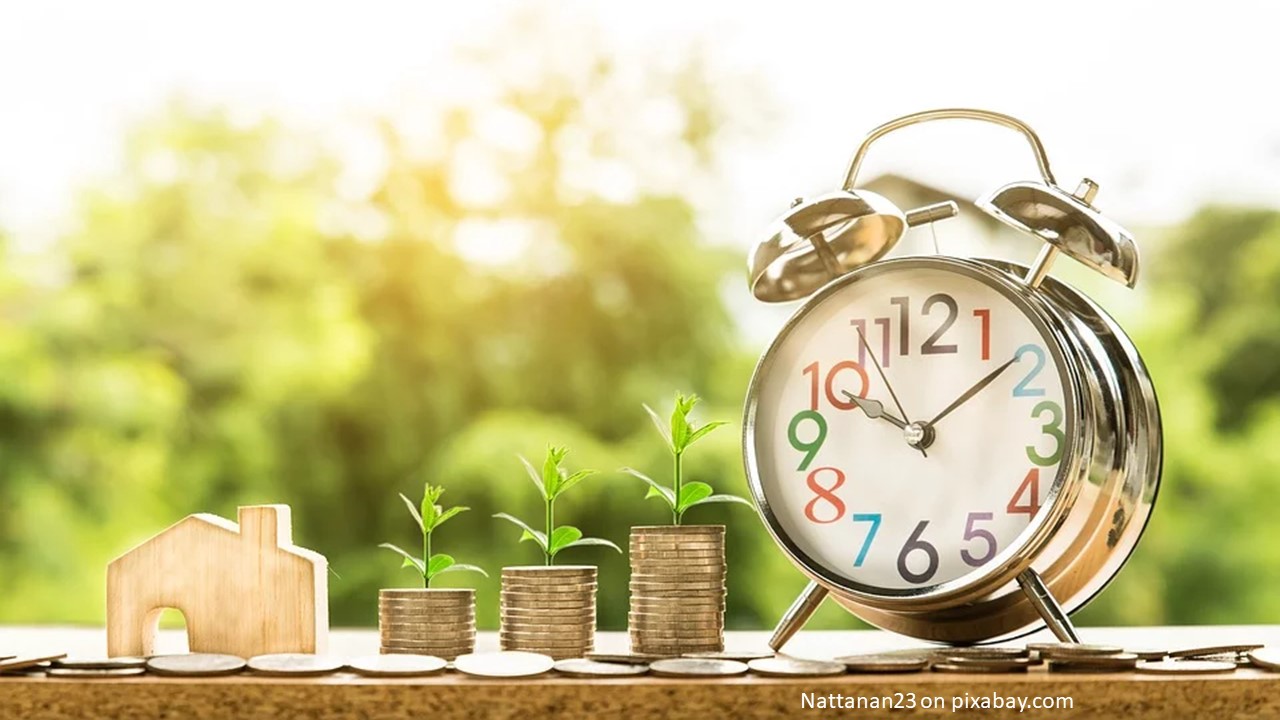 He suggests that the present won’t last forever. In God’s economy, gold and silver have little value. As Jesus says, we need to remember to store our treasures in heaven.[3] 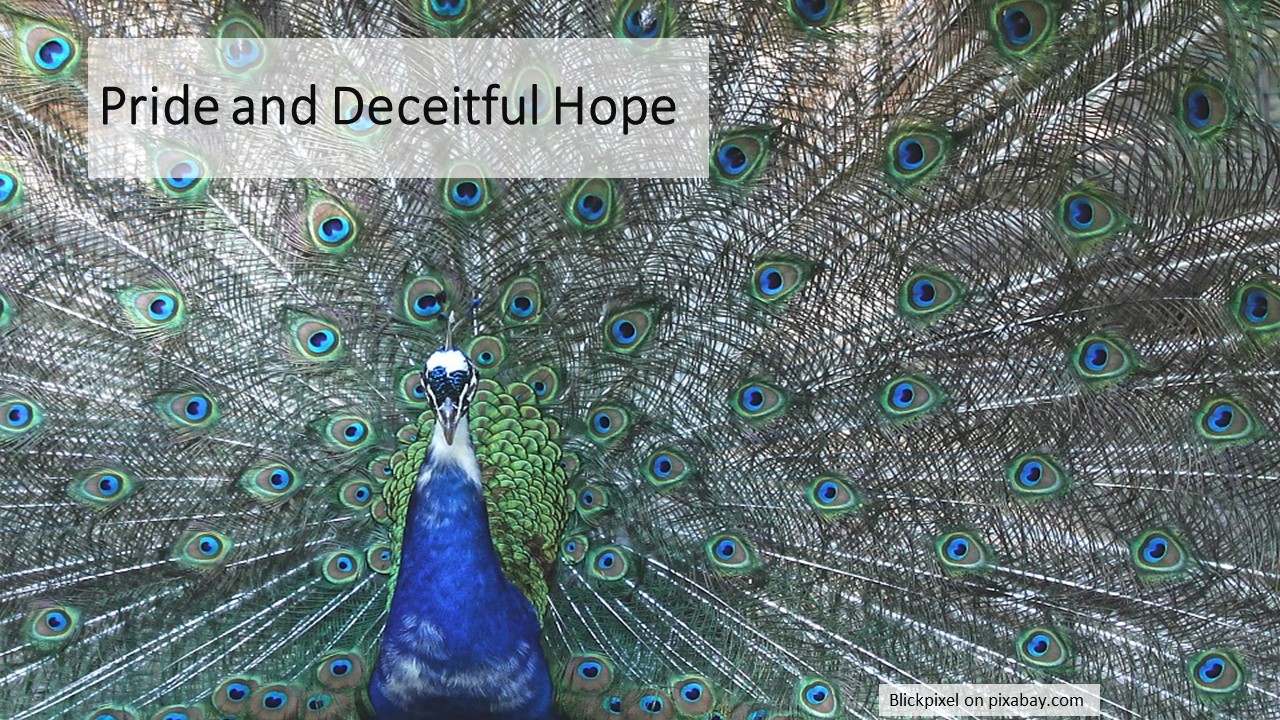 Paul, like Jesus, doesn’t condemn riches in and of themselves. Instead, he points out the dangers or the temptations that come with wealth. Those who are rich must be on guard for two temptations. John Calvin called them “pride and deceitful hope.”[4] The two go together, for pride comes from the hope we place in things which will ultimately fail. 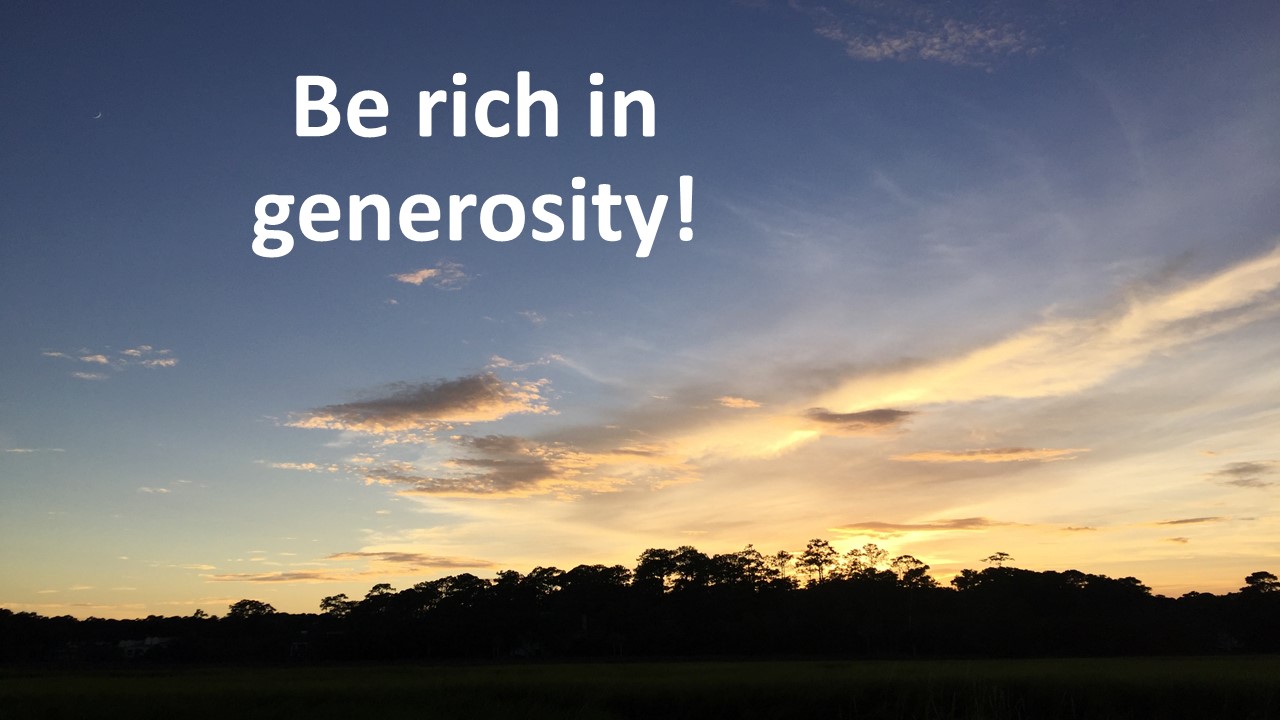 Let’s explore these two items deeper: Riches can tempt us to act haughty. In other words, we are tempted to have a big ego, or to think more of ourselves than we should. The extreme example of this type of behavior in the movie “It’s a Wonderful Life” is Mr. Potter. He’s a Scrooge-like character that doesn’t experience the joyous conversion of Dicken’s Scrooge. Riches can be a barrier from the humility that’s needed in order to properly see ourselves in God’s kingdom. Augustine, in a sermon during the 4th Century, reflected on this passage saying riches isn’t the problem, it’s the disease which some get from riches which is pride.[5] The vaccine to this disease is generosity.

The second temptation of riches is that we place our trust, not in God, but in our wealth. Paul reminds us, as Jesus did last week, riches are uncertain. All the wealth in the world can’t reverse certain diseases or stop a speeding bus or prevent a plane crash in bad weather, or whatever demise might befall us. Sooner or later, life will end. We must not place our trust in wealth, but in God, who provides us with the ability to create wealth in this life. God wants what is best for us, so we trust God as we move forward into the next life.

But, while we are here, in this life, we are to use our riches in ways that are pleasing to God. Instead of just enjoying our blessings by ourselves, Paul encourages Timothy to teach others to be rich in their generosity. We are to be people who do good works and who are ready to share with others. A generous life is a well-lived life. Back to the movie, “It’s a Wonderful Life,” George Bailey lives such a life as he has helped many people, and in the end when he needs help, people respond. George, who minutes earlier was ready to commit suicide, finds that he is rich beyond measure. Maybe not monetarily rich, but rich in a way that helps him to enjoy a wonder full life. 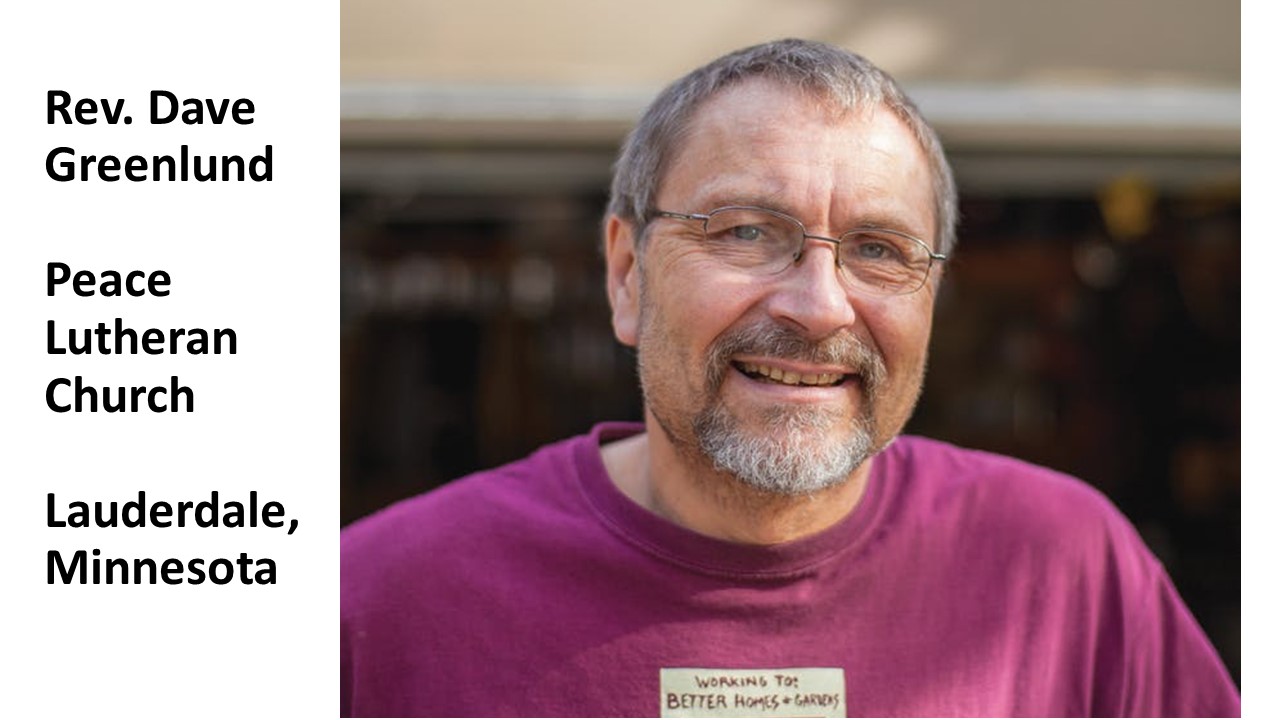 In this week’s e-news that I sent out, I linked to an article about a small Lutheran Church in Minnesota. They were down to 20 members and had enough money to carry them for 18 months when a new pastor arrived. He told them his first Sunday, “You’re dead.” Then he asked, “Now what you are going to do?” The members of the church decided if they were to die, they’d do it well, so they began to seek ways to love and care for those around them. They made no demands on those they helped. They offered to do whatever they could to help people in their neighborhood. At first, they only had a few offers. But they kept on and as they continued, they picked up volunteers. Many of these people were not religious, but they liked the idea of church being supportive of the community.[6] And while this church isn’t out of the woods yet, it has grown and is holding its own. 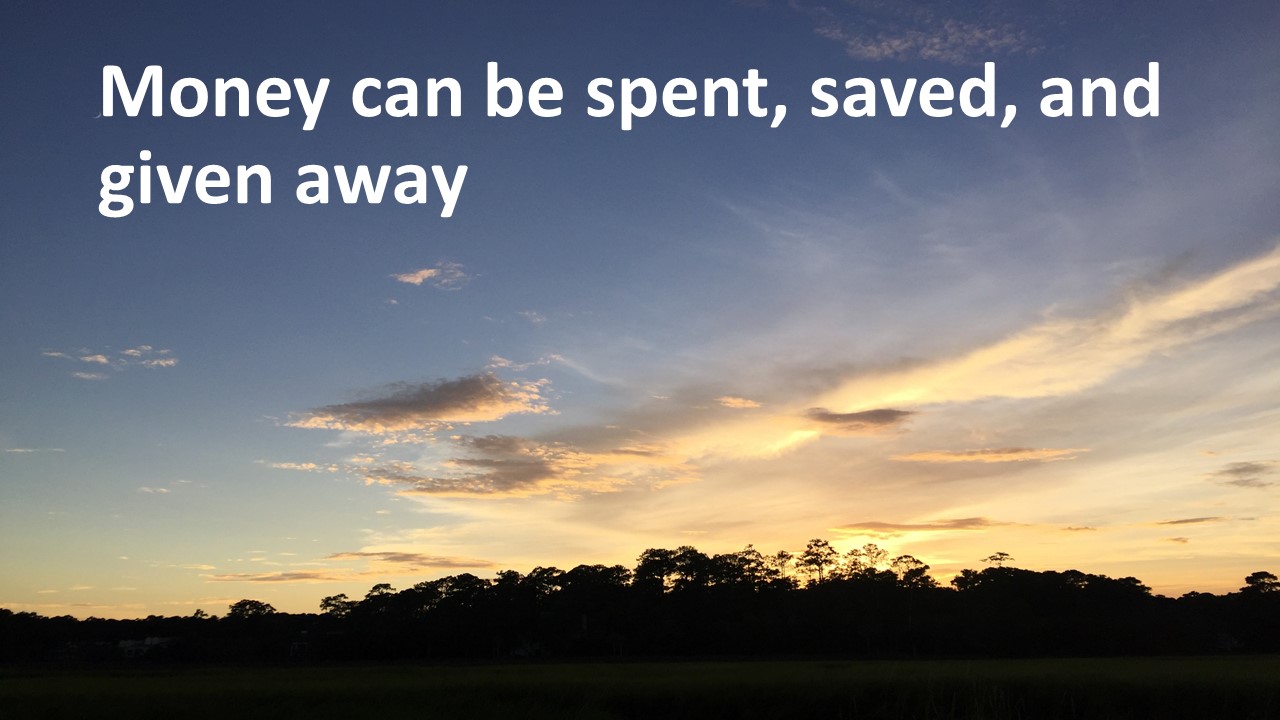 When we look beyond ourselves, we realize there are three things we can do with money.[7] We can spend it, we can save it, and we can give it away. Neither Paul nor Jesus condemned anyone for spending money on that which was needed or even on the finer things in life. God wants us to enjoy life. We’re not called to beat up on ourselves for enjoying life. Instead, we’re told in Ecclesiastes to enjoy ourselves and to take delight in that for which we’ve toiled.[8] As long as what we’re doing is wholesome, we should enjoy that which we receive from our spending and not feel guilty.

A second thing we can do with money is to save it. This, too, in and of itself, isn’t bad. We’re told in Proverbs that the wise save while the fool devours.[9]  But we must remember the limitations of our nest-eggs. Our savings might make tomorrow or the next decade or our retirement easier, but it doesn’t have the ability to add a single day to our lives. So, while we should save, we shouldn’t worship that which we have saved. Our salvation is in Christ, not in our portfolios.

And finally, we can give it away. Again, over and over in Scripture we’re told how it is more blessed to give than receive and how sharing what we have with others is pleasing to God.[10] If for no other reason, we give because God has given to us.[11] Giving allows that image of God that’s in us shine as we strive to live in a manner that is more god-like.

Spending, saving, and giving. All are good, if done for the right reasons. 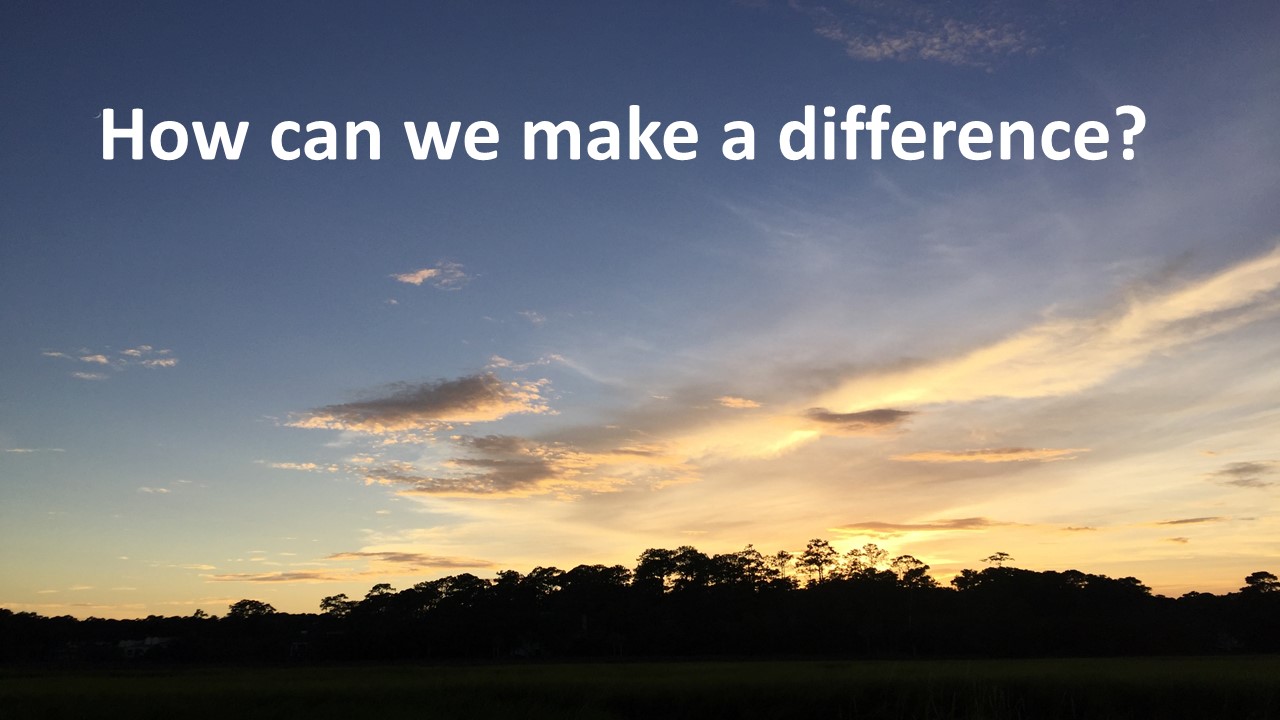 When we look out from ourselves, we should consider how we might make a difference with our money. Whether we can give large amounts or only a small amount, we need to see our giving as an investment in God’s kingdom. But we don’t do it only if we know we can make a difference, we do it because we know that our efforts will be joined with the giving of others and then that will be blessed by God’s Spirit. Giving is an act of faith. It’s like the message we heard from Dean Smith a few weeks ago, about how that annoying jingle of change in our pockets can be saved and when we add them with change from other pockets, we soon have enough to make a difference in the lives of the hungry. When the community comes together like this, we can make a difference in the world. 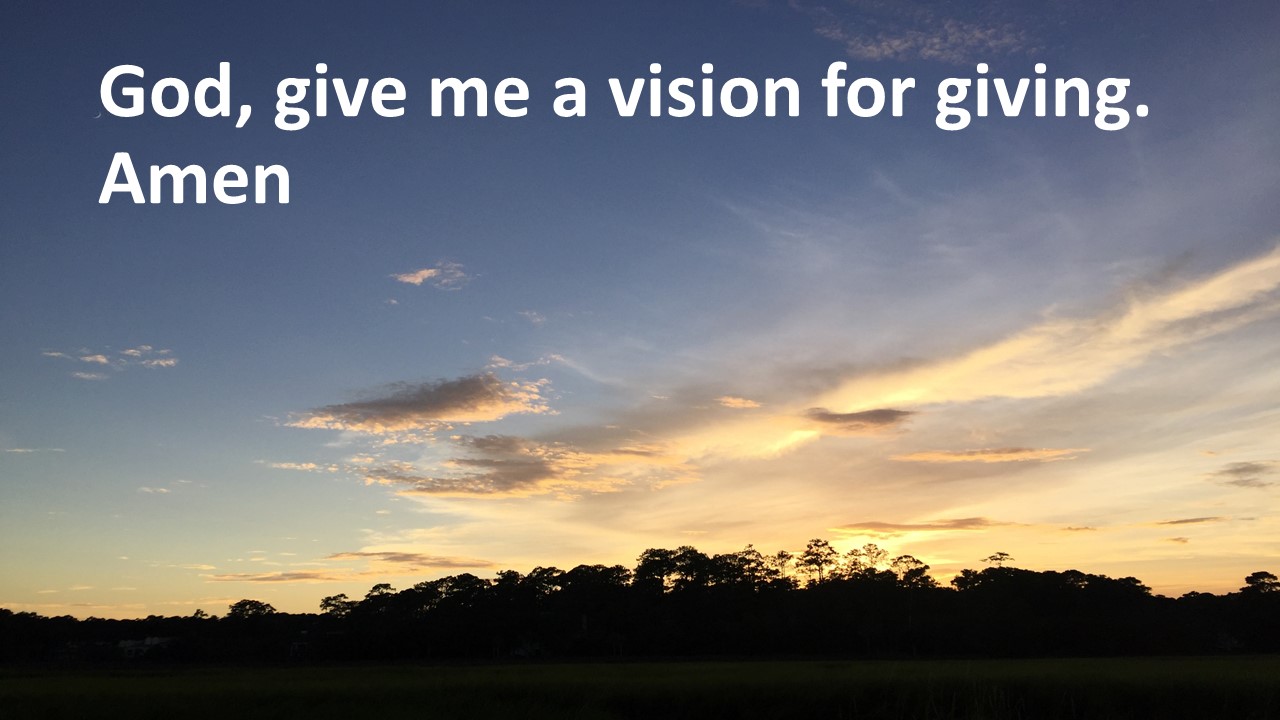 Next week is Consecration Sunday. We are asking for you to make an estimate of giving for 2020, to help the church do its budgeting. As you prepare yourself to make this estimate, I ask you to pray throughout the week for God to give you a vision. You can add this prayer to the prayer that you we’ve been asking you to make on behalf of the church. Ask God how you can make a difference in the world? Let us pray:

Almighty God, give us a vision of how we might partner with you, and with our brothers and sisters, to make a difference in the world.  Amen.

[7] This idea comes from Maggie Kulyk with Liz McGeachy, Integrating Money and Meaning: Practivs for a Heart-Centered Life (chicorywealth.com, 2019).  The authors spoke of four things you can do with money, adding “earning” to my list.