I was working for the Boy Scouts of America in the summer of 1984. I had just been promoted to a much larger district in a different council and shortly after I arrived, learned that I would be directing camp. It was an incredible time. Camp Bud Schiele was a wonderful camp in the foothills of the North Carolina Mountains. As director, I held a gathering for scout leaders every morning. We’d talk about what was happening and discuss any problems. It generally lasted about thirty minutes. Afterwards, as I was the new kid on the block, I set aside time to meet one-on-one with the leaders from my district. I’d invite them to my office for a cup of coffee. We’d talk. 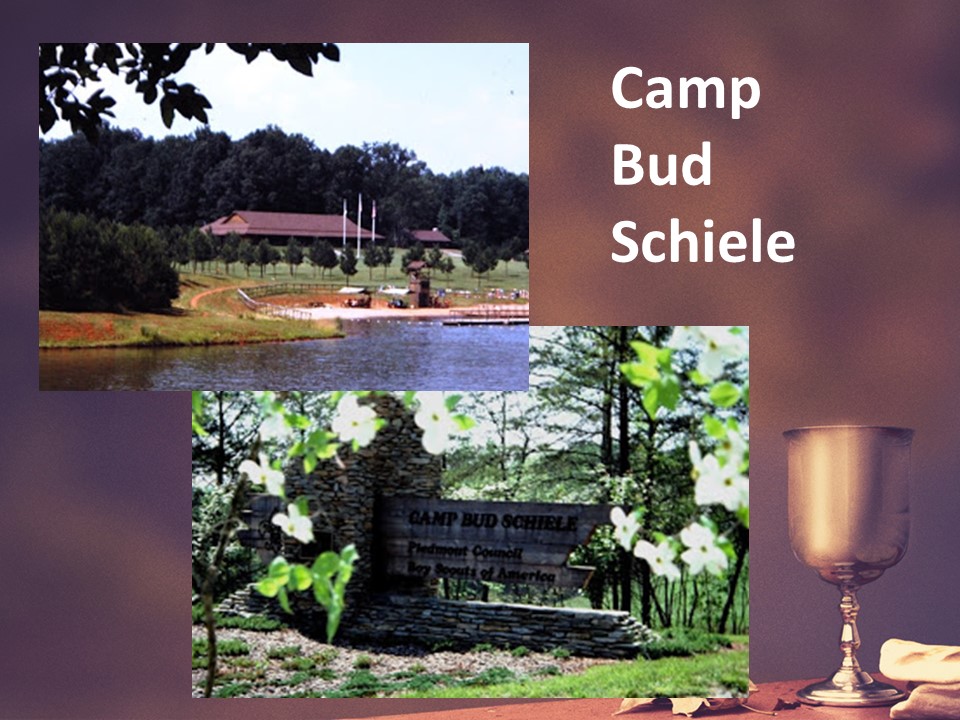 We sat down and I started asking him questions such as what he did. He said he was a race car driver. I assumed he was speaking of his hobby. “Oh,” I said, “do you run out at the Hickory Speedway.” I’d known lots of guys into racing, having grown up in the South, and all of them would have been down-right-proud to have raced at Hickory. It wasn’t quite Nascar, but it was far better than the dirt tracks. Most Nascar drivers had started out on dirt tracks and as they made their way up the circuit, would race at places like Hickory, before going to the big show.
As soon as I asked the question, I sensed he was a bit offended. “Well, where do you race?” I asked. He started listing all kinds of exotic places like Quebec and Riverside in the Cam-Am circuit. Now I was the one offended. I was thinking to myself, “Yeah, right, and I’m Richard Petty.” It seemed as if bull excrement was getting deep, so I decided to bail out of the conversation before I had to get a shovel. By the way, this was before the internet and google. A week or so later, I ran into a friend who was into racing and I asked, “Do you know of a race car driver named Elliott Forbes-Robinson?” “Yeah, he’s one of the top Cam-Am drivers in the world…” I felt a little silly and later apologized. At the time, I didn’t realize that Lake Norman was becoming a mecca for those in the racing industry.
It can be embarrassing when we don’t recognize who we are talking to, but that didn’t seem to bother some of the disciples after Jesus’ resurrection. When they realized it was Jesus, it was as if their joy drowned out any embarrassment they felt. Our text today follows up our reading from last Sunday as we continue to look at the Resurrection narratives from Luke’s gospel. Read Luke 24:13-35.
###