For the last few years I have been a part of a writer’s group, the Peacock Guild, that meets in the childhood home of Flannery O’Conner.  Every year we hold a public reading on a Sunday afternoon. It’s the last of a series of lectures. Last year, I read section of memoir I’ve been working on. This year, I decided to read poetry. The first of these poems I wrote last fall. The second poem I wrote about a decade ago. I’ve added photos to help illustrate.

Resurrection, or a New Children’s Crusade 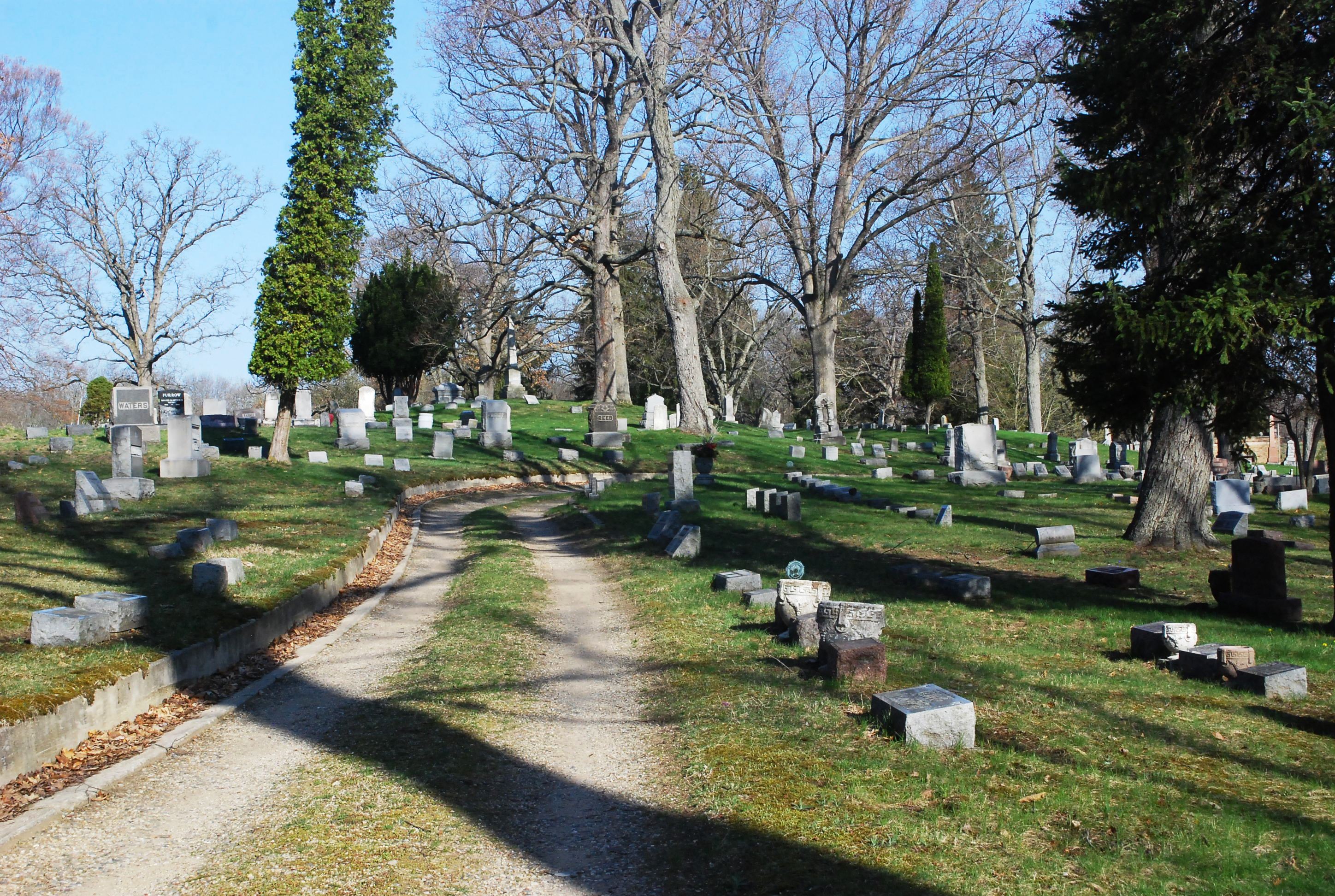 There is a section in the Hastings Michigan Cemetery where children who died during or before birth are buried. This area is at the back corner of the cemetery, on a ledge overlooking the Thornapple River. A few years ago during a spring flood, some of the graves were lost to river. This poem comes from thinking about those children and my own mortality.

Bury me with the children who died prematurely
and are planted in simple graves, at the back of the cemetery,
far from the gaze of the mourner, ‘cept broken-hearted parents.

Bury me under a huge sycamore,
whose broad leaves shade the ground in summer
and white bark appears ghostly on a foggy morn.

Bury me where the stream makes a sharp bend
its swift waters carving into the bank.
There, I can hear the river’s call as it rushes past. 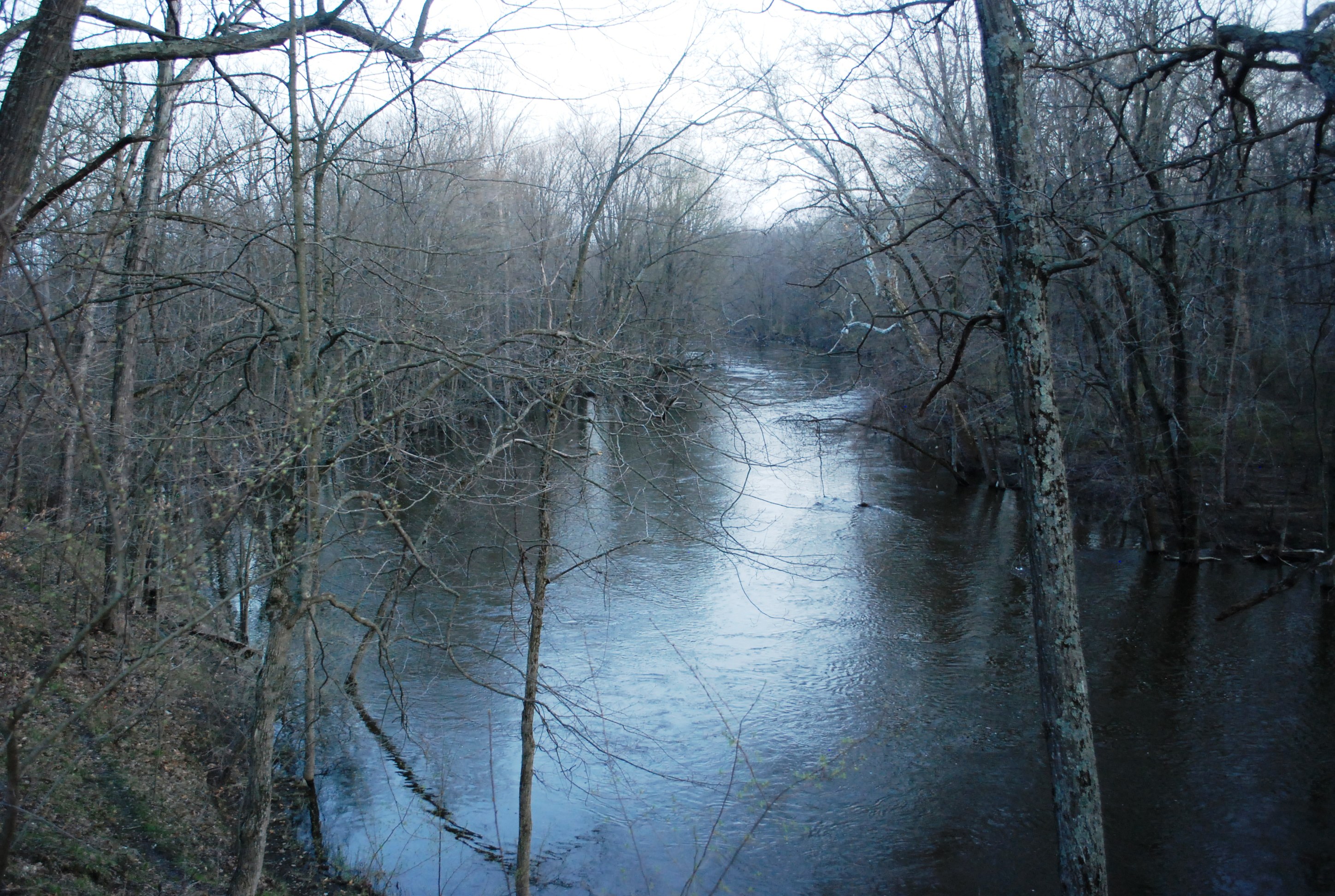 The Thornapple River below the cemetery

Bury me close to the ledge where, in a few years or maybe a century,
a spring flood will free me and those kids
and I’ll lead them on a grand adventure.

In our box boats we’ll shoot through the gates of the Middleville and Irving dams,
forgetting the dangers for it no longer matters to the dead.
We’ll laugh as we catch an eddy below and float in circles.

At Alaska, the village-not the state, we’ll shoot the rapids
and when we meet the Grand we’ll chat with those fishing for salmon
and wave to the pedestrians on the bridges at Grand Rapids.

I hope it is night, with waves breaking over the piercing lighthouse,
when we leave the river at Holland, for the lake.  We’ll float slowly,
watching the lights on shore fade from sight as we navigate by the north star.

Time will slow as we slip from one lake to another
and over those falls at Niagara that terrify all but the dead,
before making our way into Canada and down that great waterway.

And years later, if our wooden boats hold up, we’ll slip out the St. Lawrence
and into the cold waters of the North Atlantic ,along with ice bergs,
riding the Gulf Stream as it heads north and then east and back south.

We’ll bed down with wintering puffins
and watch whales play as they ply the sea, while we pass
Iceland and the Faroes, Scotland and Ireland, and on beyond the Azores.

Bury me with the children, in the back of the cemetery,
And in time the river will call and we’ll float
to where peaceful waters gather. 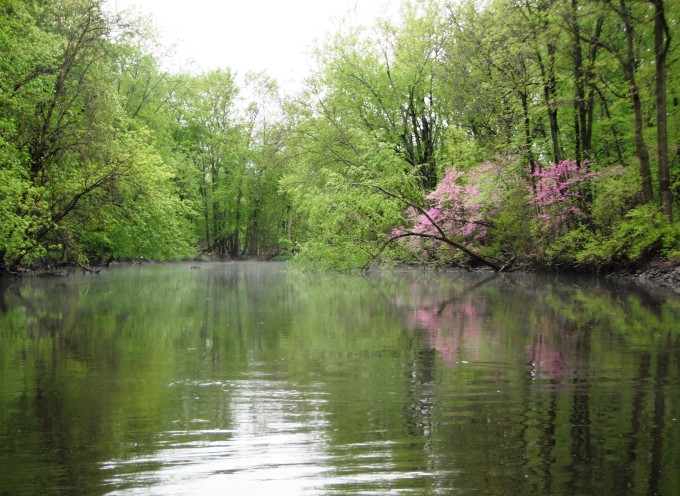 Spring along the Thornapple

Ode to Lovers Lost and Unknown

I never danced upstairs at the Lumina,
the spacious ballroom, exposed to offshore evening breezes
cooling guests jitterbugging and dancing the Charleston,
under the bright lights that guided ship captains
following the coastline ‘til ‘42,
when darkness prevailed and German U-boats prowled.

And I never laid in the sand on the beach
watching silent movies projected on a screen
beyond the breakers that provided a constant rhythm,
for the antics of Mr. Fields and company
‘til a nor’easter flatted the screen,
by then obsolete with the new talking shows.

And I never rode the electric trolley
the ten miles from the beach to Wilmington,
late at night under live oaks haunted with Spanish moss,
passing the new bungalows on Wrightsville Avenue,
the summer air scented with honeysuckle
and the sky filled with lightning bugs and Perseids meteors

But I did get to shoot some pool, a quarter a game,
in the shell of a building once called the Lumina
and I showered underneath the rotting timbers
rinsing my salty body in brackish water,
unaware of the splendor long past,
soon to be wrecked and cleared for condos.

Time passed me by
and I’ll never have a chance to dance with you at the Lumina,
to watch the light reflect in your eyes
and the wind blow your dress and toss your hair.
But if I had the chance, I’d pull you tight,
my arm around your waist, my chin tucked on your shoulder,
savoring every salty moment. 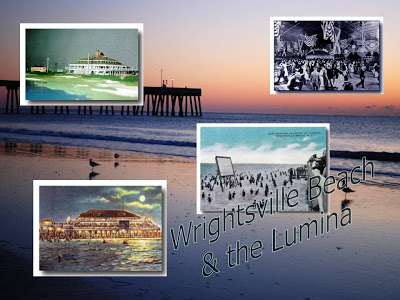 Old Postcards of the Lumina

Historical note: The Lumina was built by in 1905 by the Consolidated Railways, Light and Power Company. It was at the end of their trolley line that ran to Wrightsville Beach. The trolley stopped running in the late 1930s. The building was torn down in the 1970s. There is a good article on the Lumina in Our State magazine.