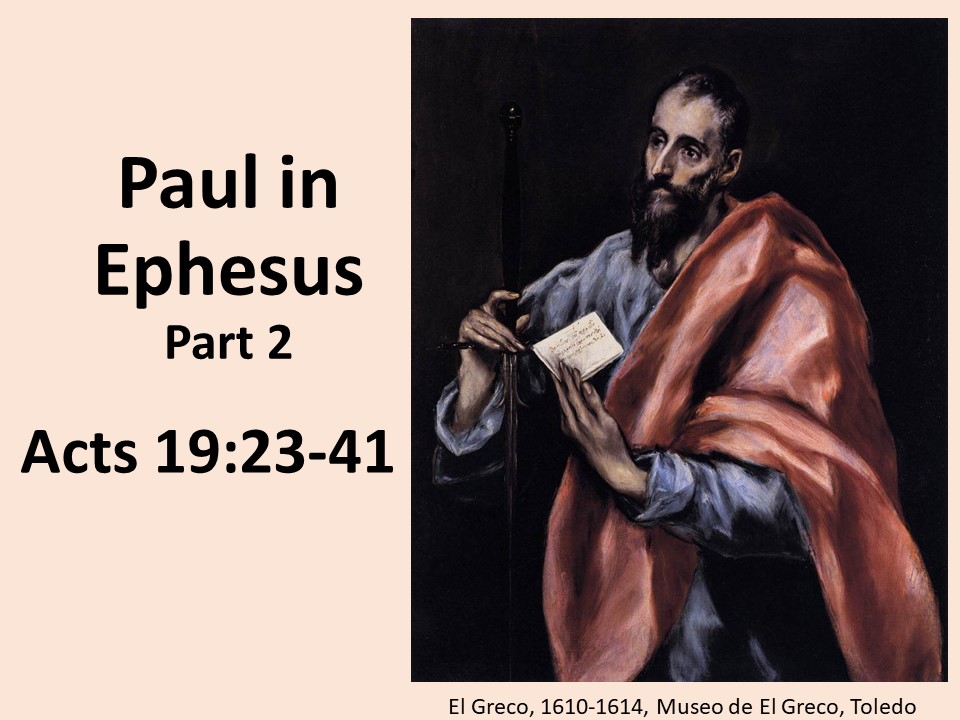 The Apostle Paul spent between two and three years in Ephesus. Luke, the author of the Acts of the Apostles, provides us with several pictures of what happened during this time. One scholar suggests his style here is like that of someone doing a travelogue slide show with each slide illustrating a different event.[1] Last week, we saw three of these “word pictures.” There was the encounter with disciples who hadn’t heard of the Holy Spirit. Next was an account of hostility within the synagogue. Finally, we had the story of magicians using Jesus’ name and ending up in over their heads. This last event led to many of the magicians in Ephesus burning their books of magic and becoming believers. In other words, they gave up their livelihoods for the truth of the gospel. That event sets the stage for Paul’s final encounter in Ephesus. Paul’s preaching is cutting into their bottom line of some, as we will see today. 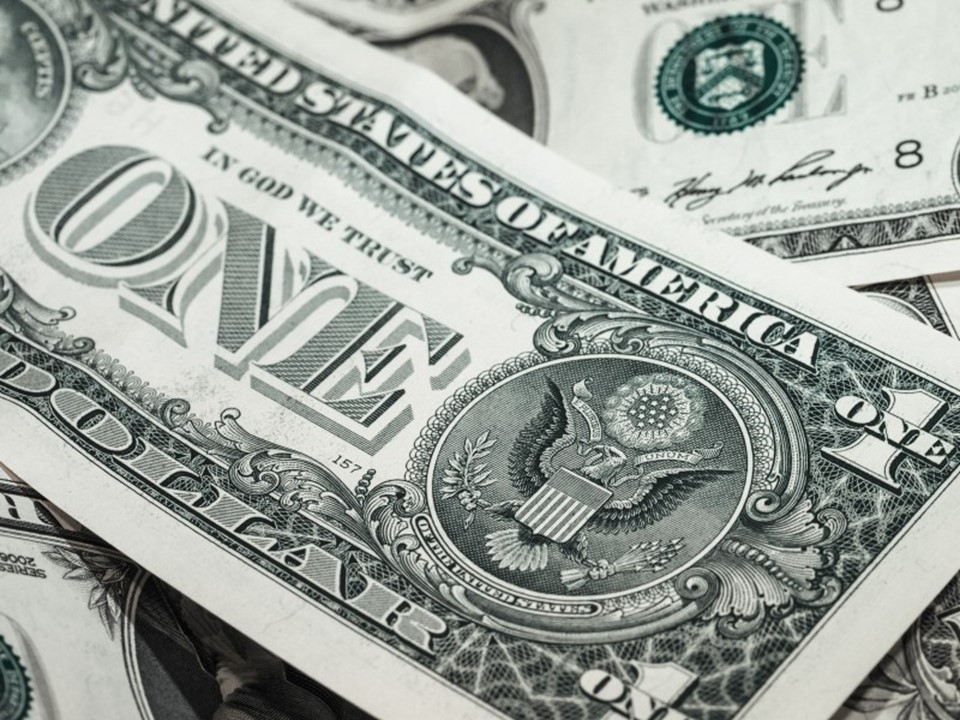 Jesus had a lot to say about money; nonetheless, sermons on the topic are not popular. Jesus was concerned that we not get too attached to material things. Such wealth won’t last beyond this world, which is why we are encouraged to store up treasures in heaven.[2] Most sermons you’ve heard about money centers on our need to give. Giving is a godly act. We emulate God by giving, for God has already given us everything we need. But our passage today isn’t about our need to give but about how we earn our wealth. This may even be a tougher message for us to hear. What kind of limits on earning is placed on Christians? We’ll have a chance to ponder this difficult question today. 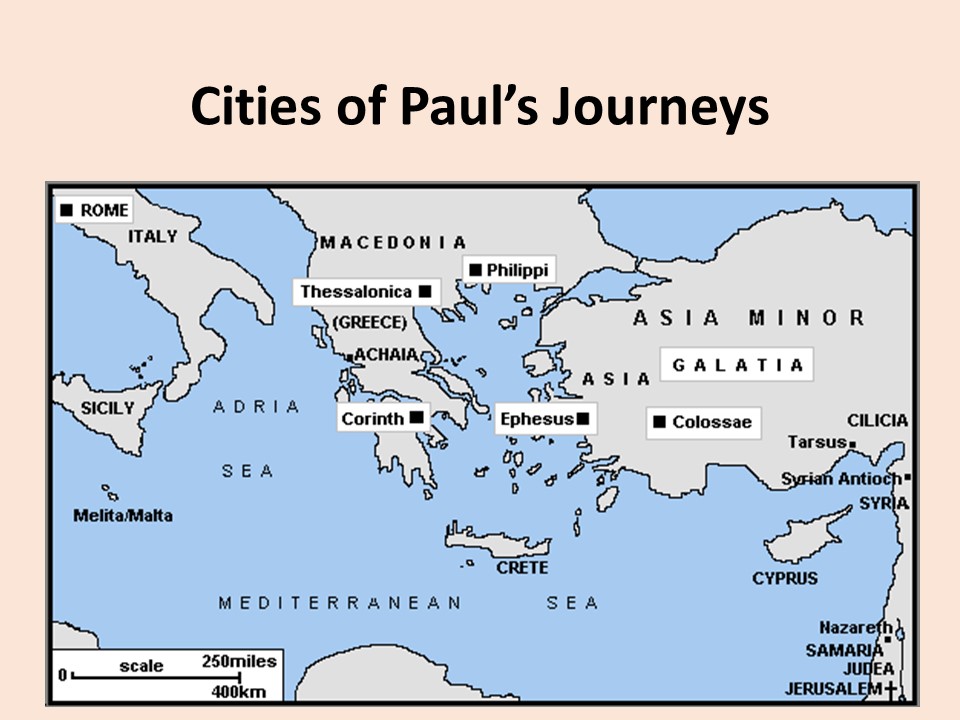 This passage comes at a turning point in the Book of Acts. Paul is preparing to leave Ephesus. I will skip over a couple of verses which indicated that Paul going to make a quick trip to Greece, then head back to Jerusalem. Then he plans to go to Rome. The last 1/3 of the book is summarized here. Paul does makes it to Rome, but not in the manner he’d planned. He travelled as a prisoner and was thought to have been executed in Rome around the year 65.[3] 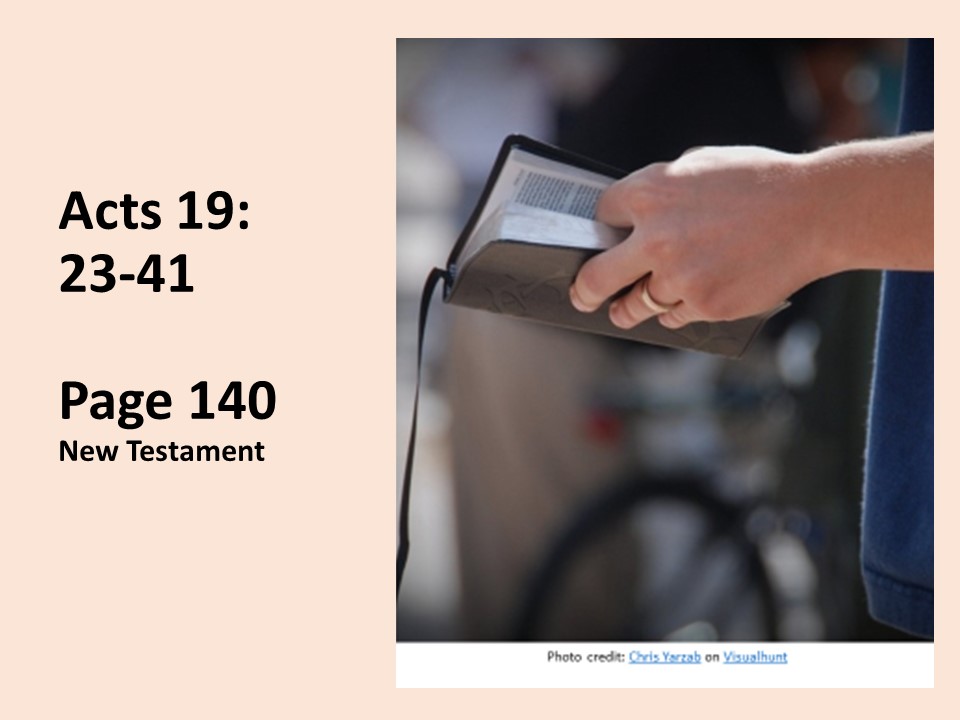 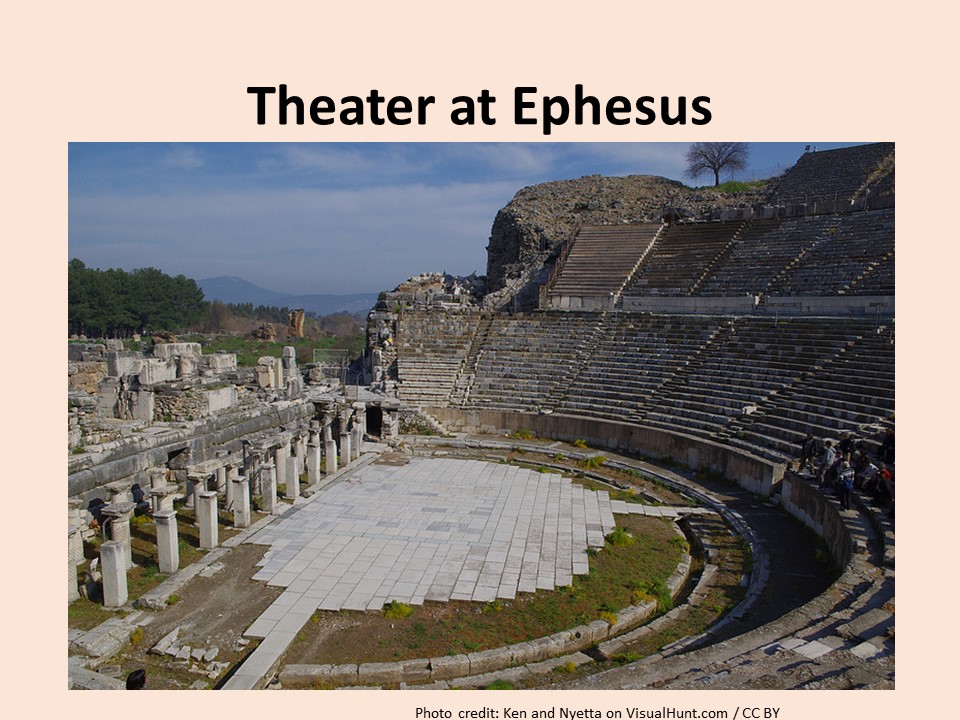 Ephesus was a major city in the Roman World.  In a way, it’s like Savannah. Ephesus was a seaport. Much of the traffic destined for central Asia passed through its wharfs. The city was located at the mouth of a river which, even in ancient days, created a problem with silting of the harbor. Today, the ruins of the city are some seven miles inland from the ocean as land has built up by the silt. In the first century, Ephesus was a bustling waterfront city. There was an amazing theater that sat 25,000 people. But the real attraction was the temple of Artemis. The city took pride in being Artemis’ “temple warden.” It was believed that the many breasted statue of the goddess had fallen from the sky. The city had worshipped the goddess for over a 1000 years. 400 years before Paul, they built a magnificent temple with 127 columns. This structure that housed the goddess was considered one of the seven wonders of the ancient world.[4] 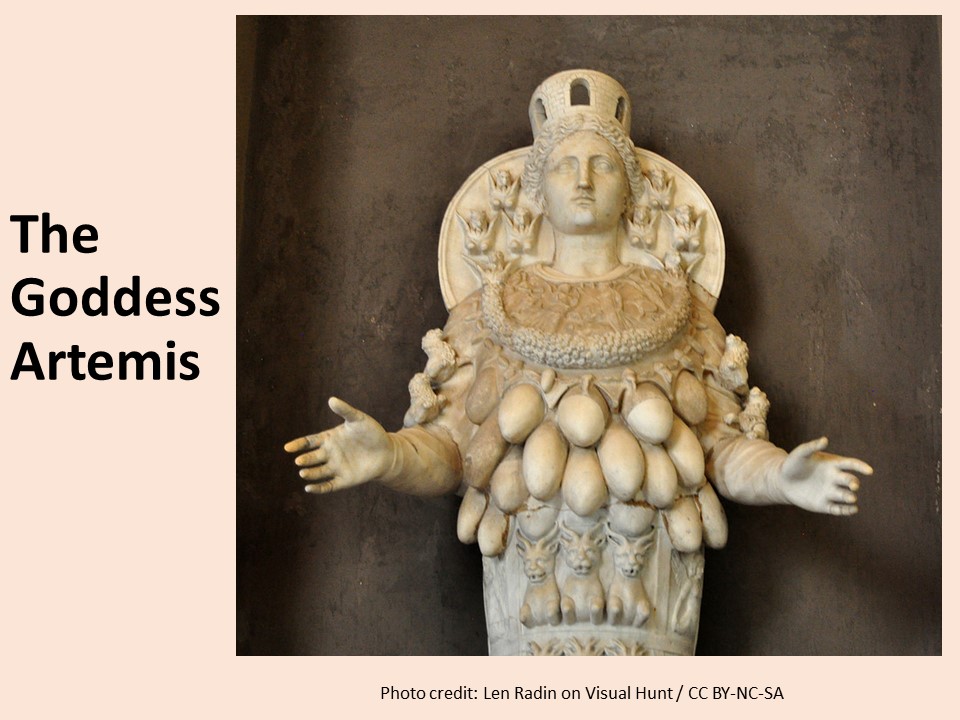 People flocked to see Artemis. Although the equivalent to the Roman goddess, Diana, she more than just a beautiful huntress. Artemis was the mother goddess of this part of the world. She was seen as a mother to both humans and gods. She was also the goddess of bankers, so we can understand how this passage mixes business and religion.[5] Every spring, there was a huge festival around the equinox that drew crowds of people to celebrate.[6] Although we don’t know for sure, it may have been during this celebration that our situation in Ephesus occurred. 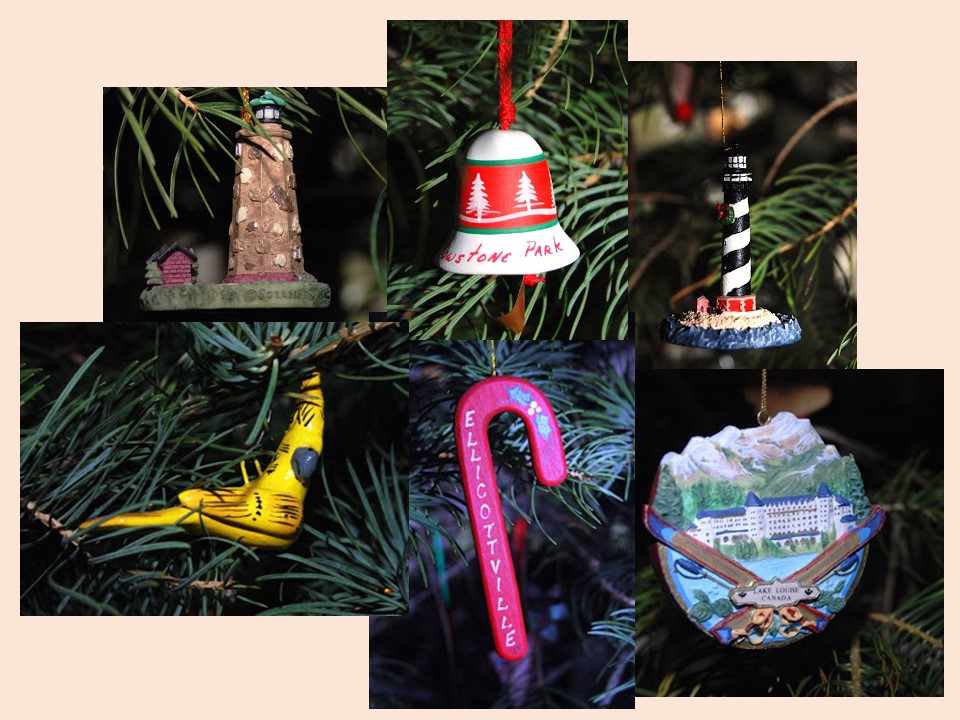 Let’s pause for a moment and think about the kind of trinkets we have as souvenirs of our travels? Maybe a mug with the name of the city? Or a replica of something like the Eiffel Tower or Mount Rushmore or those three monkeys that don’t hear, speak or see evil?  Or maybe you pick up a book, as we often do, or better yet a Christmas ornament. Or maybe you’re the type that goes for a tee-shirt? I wonder if anyone was selling tee-shirts in the first-century that read, “Grandma visited Ephesus and I only got this lousy tee-shirt?” Probably not, but my point is that folks in the first century, just like today, who visited wonders of the world wanted to take something home with them. In their case, it’s a little handmade idol. 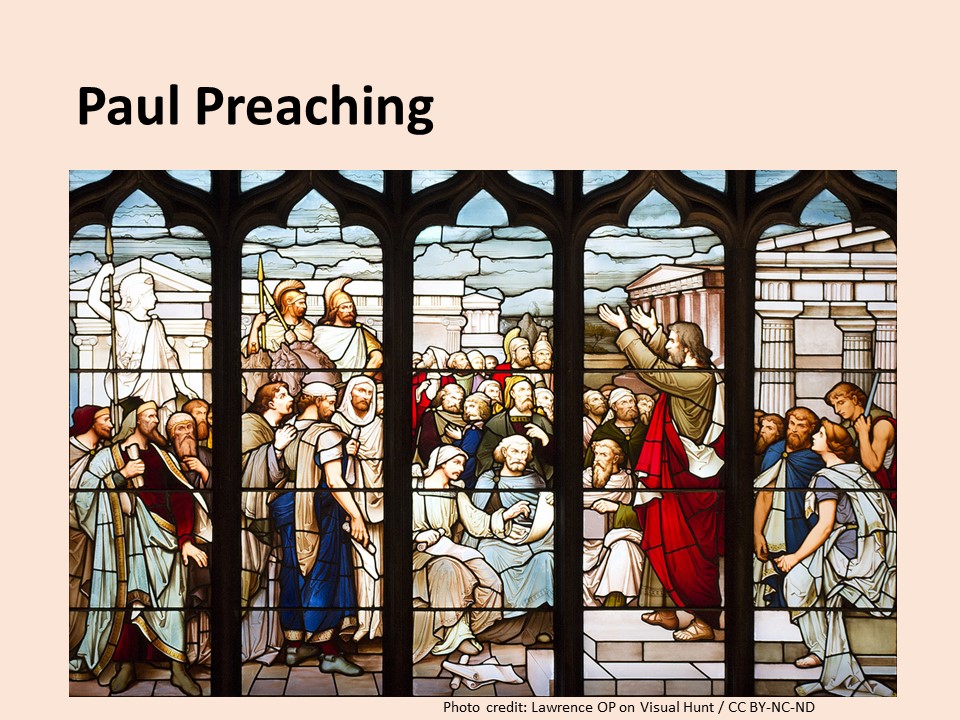 Paul, in his preaching, is monotheistic. Those who believe are no longer interested in idols sold around the temple. This cuts into their bottom line.  Remember, last week we learned of the magicians discarding their books of magic. In other words, because of the truth, they are willing to find another means of employment. But these silversmiths are not willing to give up?  Up until this point, most of the opposition to the Christian message has been from Jews. The Greco-Roman culture has tended to be more tolerant, but that ceases once Paul’s message threatens local civil religion.[7]

Let’s now bring this message into our lives. How would we act if our livelihood ran counter to the gospel? How would we feel if someone came to you and said, “Your idol workshop is unbecoming of a Christian?” Of course, none of us are silversmiths creating pagan idols. But we’re not off the hook. What if you’re a baker and the message someone wants on a cake goes against what you believe? That’s been in the news lately. But since none of us are bakers… What if you discover you’re investing in a business that’s making money off of slave labor in Southeast Asia? That’s not so far-fetched in our global economy. 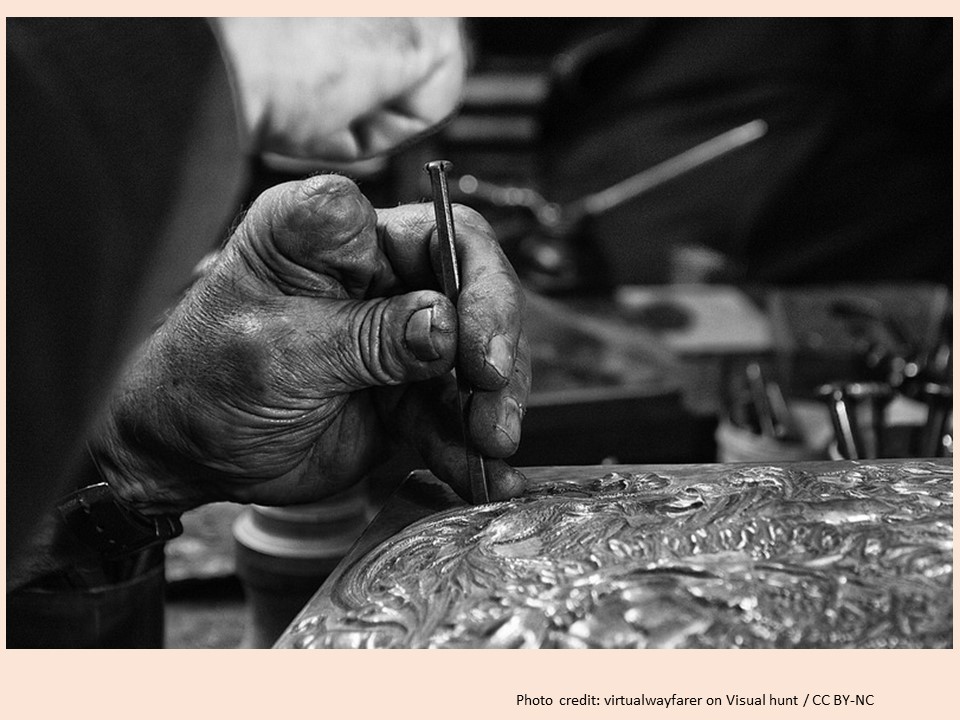 In our story today, Demetrius, who seems to be the union steward for the silversmith guild, speaks up for his industry. The text makes it clear where his concern lies. He and his fellow artisans are losing money. There may have to be a lay-off, a cut back. His first priority is their livelihood. But then, almost as if it is an afterthought, he reminds people that what Paul and his friends are saying isn’t just cutting into their pockets, they are also dissing the goddess that has placed Ephesus on the map. 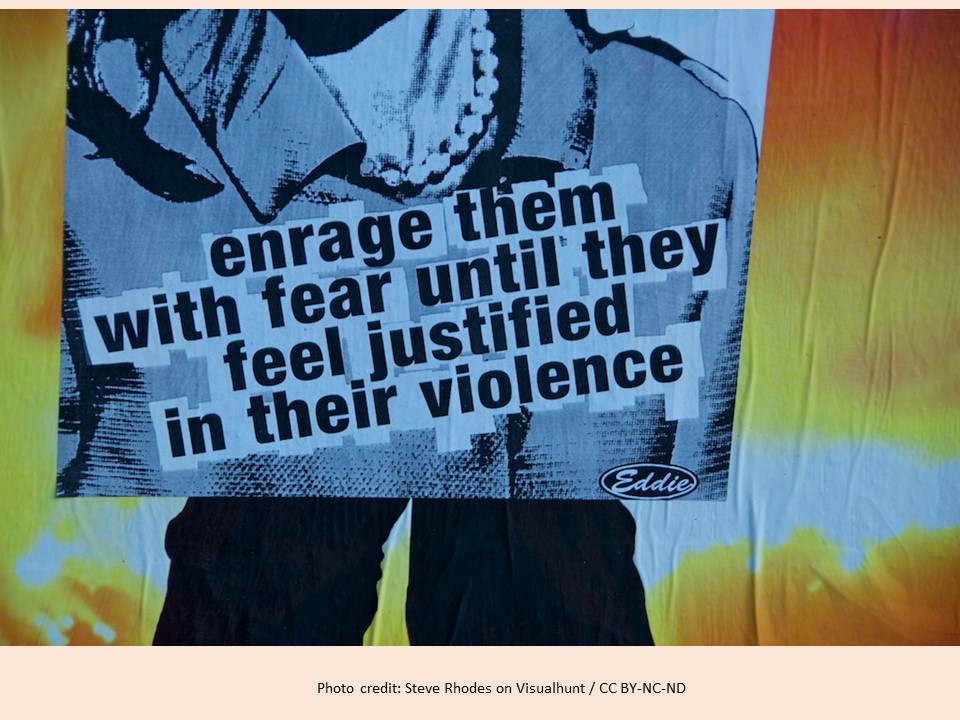 His first argument appeals to his union base, his fellow silversmiths, but his second argument appeals to the collective pride of the people of Ephesus. In a classic example of demagoguery, Demetrius knows how to motivate people. Raise up the flag! Point to the other as the enemy. Play the patriotism card. We’ve seen this throughout history.

One of the great missed opportunities of the past, which I remember learning in one of my first college classes, occurred at the beginning of what we now know as World War 1. As Europe headed toward war, socialist leaders around Europe met. They agreed to call a collective strike of all railroad workers if war was declared. This had the potential of someone calling a war and no one showing up because without the railroads, they couldn’t mobilize armies. But as July melted into August of 1914, nationalistic pride took over. No strike occurred and four years later, millions had died and after the war you had the rise of National Socialists, and we know where that got us.[8] 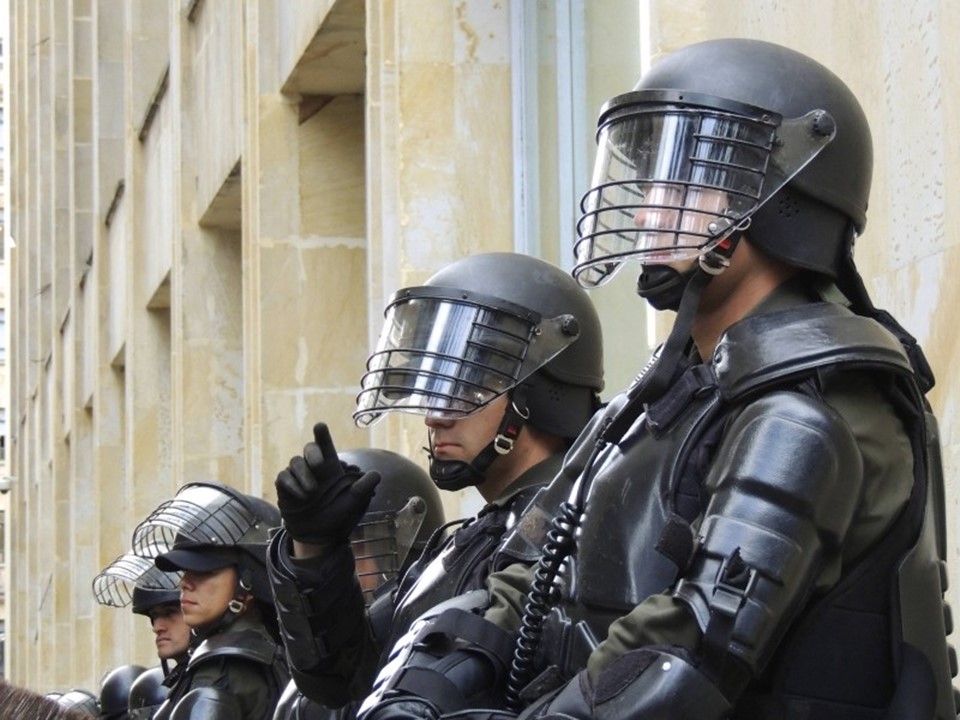 “Artemis is what made this city great,” Demetrius cries. “We have to protect her.” It’s a rallying cry that’s followed by a riot. Some of Paul’s companions are mistreated. Some Jews who, with their monotheistic convictions, are also singled out by the pagans. Paul wants to go in. Perhaps he thinks he can talk some sense into the crowd, but cooler heads prevailed. Finally, the town keeper is able to address the crowd.

The town keeper reminds them of something I wish all Christians could understand. If Artemis is truly a god, she doesn’t need help. That’s even truer of our God! His message also shows that Paul and company haven’t been badmouthing the local gods. So he saw no reason for the people to be upset. We should be so wise! We should focus on the good news, and lay off any badmouthing of he religious practices (or lack thereof) in others. If we complain about a Muslin or Hindi or someone who’s just indifferent to religion, we lose the ability to have a dialogue. We have to be able to befriend others in order to share with them. Take the high road. Be noble, don’t bad mouth others, and focus on the good news. We can see this type of strategy with the town keeper who restores peace and sends everyone home. 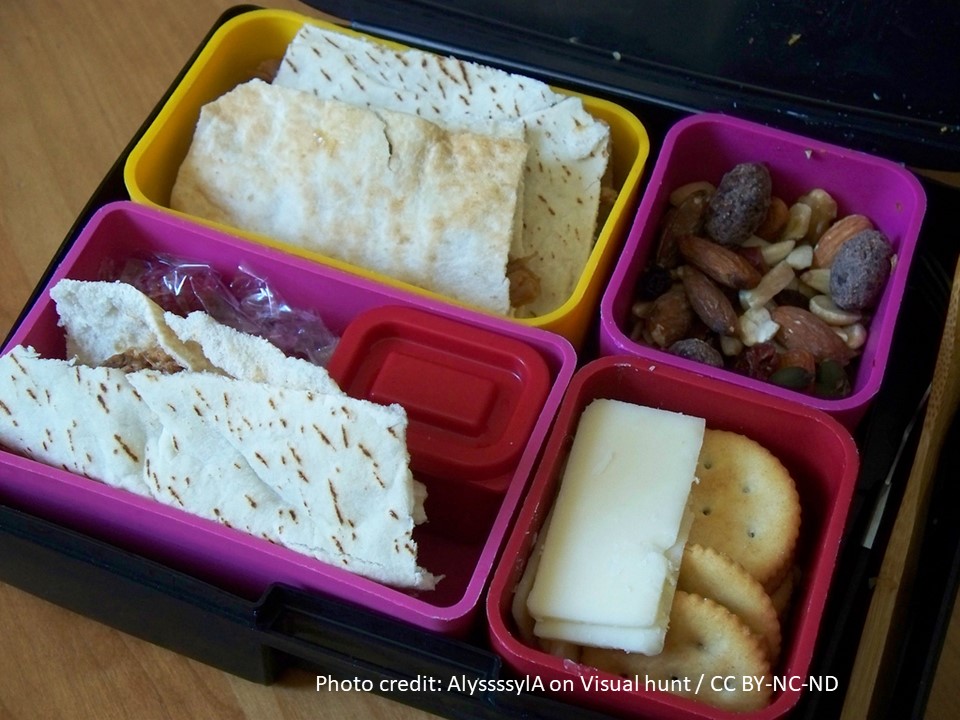 Now getting back to the primary message of this passage. What we do matters to God. Our lives are not easily separated into a religious section, a business section, a social section, and so forth as we might separate food on a cafeteria plate. Jesus demands to be Lord of all our lives, not just a section of it. This means the end doesn’t justify the means. How we make money is important. How we accomplish things is important. How we act at work (or on the golf course) is just as important as how we act in church. In this light, this passage gives us all something to ponder and to pray over. How do we reflect the face of Jesus when we are out in the streets? 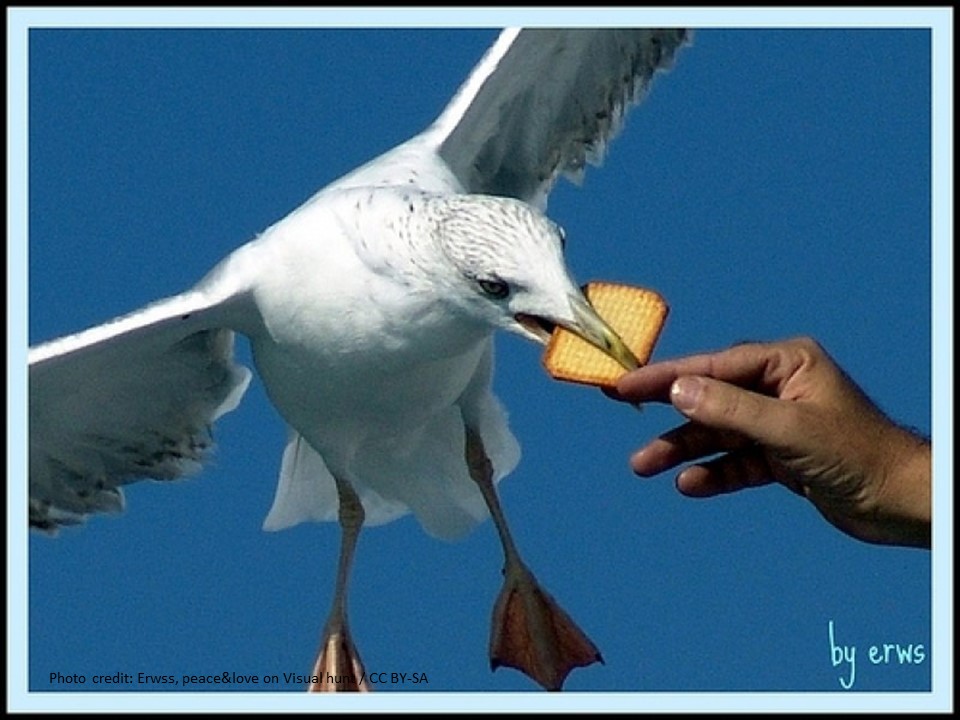 There is another tread to this passage that I’d like to follow. The silversmiths were interested in maintaining the status quo. But the Book of Acts is about God’s Spirit blowing in the world and causing all kinds of changes. Resisting such change might put us into the silversmith’s camp. This can happen even in church. When we hold on tightly to the past, to that which we know and are comfortable with, we have a hard time following the Spirit’s leading. We’re to follow Christ, and you know the path he chose. We must be not be too content with the status quo. What’s important isn’t what makes us comfortable, but what makes us faithful to God. God’s mission is to reach out into a hurting world and to embrace those who are open to the good news. And we’re to be the hands and feet of that mission.