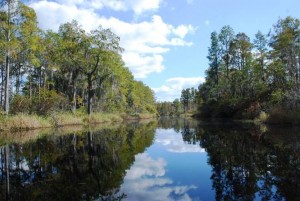 Have you read any of Don Miller’s books?  His best, in my opinion, is Blue Like Jazz.  Miller is considered one of the leaders in the emergent church movement.  A few years ago I heard him speak at the Festival of Faith and Writing at Calvin College.  It was a treat as he caught the audience’s attention in his slightly irreverent but humorous demeanor.  He started his presentation by lifting up a Bible, and asking, “What kind of culture or society would we envision if we knew nothing about the church and read this book, especially the gospels?”  Then he went on to suggest that never in our wildest imaginations would we dream of the church as it exists in America today.  Ponder that!  He has a point. Today is my final sermon in which we are looking at the covenant that exists between me and you.  Again, if you haven’t read the covenant, you can find it online[1] or stop by the office and pick up a copy.  Over the past six weeks, we’ve looked at our shared vision, shared theology, shared ministry, and shared leadership.  The overall theme is that we’re all in this together.  Today, the topic is our shared concerns.  Within the covenant, much of the concerns addressed deal with my role as a pastor, as well as how we are to hold one another accountable.  However, I suggest such concerns not only exist with me professionally but with how we relate to one another.  If we’re living our lives in Christ, if we have been adopted into God’s family, our lives should reflect this new reality.  Read 1 John 2:28-3:7.